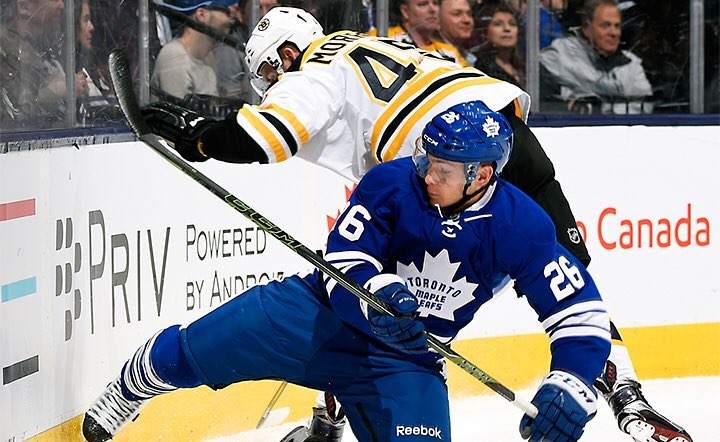 A first from a North American traditional broadcaster, Sportsnet NOW will be available via live stream direct-to-consumer, without a cable subscription.

Providing a venue for its linear sports offering in a fast-growing online space, Canada’s Rogers Media is untethering Sportsnet NOW from its traditional cable service and letting it loose into the land of online streamers.

The move to offer Sportsnet NOW as a standalone subscription service gives the media company an early-bird advantage, marking it as the first mainstream sports TV channel in North America to give sports enthusiasts everywhere access to its content via live stream.

The move demonstrates the channel’s attempt to respond proactively to changes in the way Canadians want to consume content, without subscribing to a cable package.

Rogers president Rick Brace said in a statement that the move is aimed at driving innovation in the business of covering sports and will gives sports audiences access to content in a new way.

At $24.99 Cdn per month (about $20 U.S.), the package’s pricing more-or-less mirrors the cost of the company’s skinny basic cable service and will allow it to monetize its sports assets with millennial consumers who fall into the cord-cutter or cord-never categories.

The SVOD live-streamer launches April 1, offering potential subscribers a seven-day free trial during which they can live stream content across devices from six linear channels, which include Sportsnet Ontario, East, Pacific, West, ONE, and 360.

Sports content to be featured on the service include NHL, MLB, NBA junior hockey, soccer, tennis, the Gram Slam of Curling, IndyCar, CIS and Tour de France. The live streamer will also include original sports-themed programming like Tim & Sid, Gotta See It and Plays of the Month.

Rogers Media has also been working to establish itself as a front-runner in the race for 4K sports programming. Earlier this year the company became the first in North America to broadcast an NHL game in 4K, or Ultra HD/UHD as it is also known.