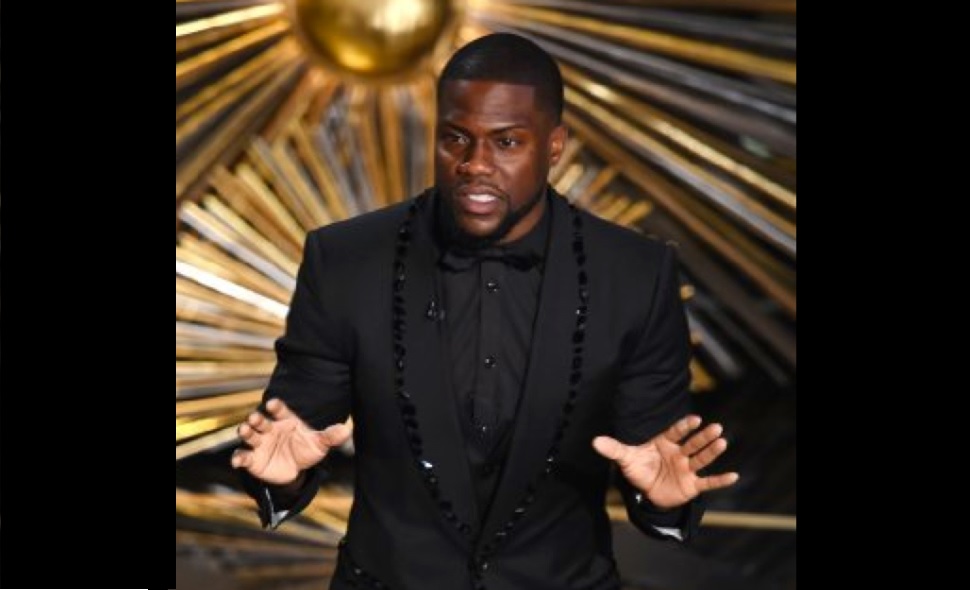 The platform, Laugh Out Loud, will include licenced and curated comedy content, as well as originals (including one starring Viner Logan Paul).

One day after Fullscreen announced the much-anticipated launch of its SVOD, Lionsgate made public its own news on the on-demand streaming front.

The media co. has partnered with Hollywood comedian Kevin Hart and his prodco, Hartbeat Digital, to launch a new VOD service, Laugh Out Loud. The service will serve as the exclusive home to content created by Hart (outside of his theatrical and live comedy content), including new original series. One of the first shows under development is a hidden camera series in which Hart features as an undercover Lyft driver.

As part of Hart’s partnership with Lionsgate, he will also develop and star in a mobile game produced by Lionsgate Studios.

Hart, 36, first came onto the Hollywood scene in the early 2000s and has shot to fame through his roles in films such as Get Hard, About Last Night and the Ride Along franchise, as well as through his stand-up career. Forbes has Hart ranked as the 95th highest-paid celebrity with earning of $28.5 million in 2015.

Further details on Laugh Out Loud such as price, launch date and platform monetization format (transactional, subscription or ad-supported) have yet to be announced.

The new VOD joins a growing number of Lionsgate on-demand and OTT services serving niche interests — the company also recently launched the Tribeca ShortList, which specializes in a curated selection of indie and big-budget films selected by celebrity “shortlisters,” and is soon to launch Comic-Con HQ, an action and sci-fi SVOD for comic book fans.

Earlier this week, the MCN and media co. Fullscreen confirmed its SVOD (to be called Fullscreen) will go live April 26. The streaming service, which will be available internationally, will target the 13 to 30-year-old demographic with a library of feature films and series, both originals and acquisitions.