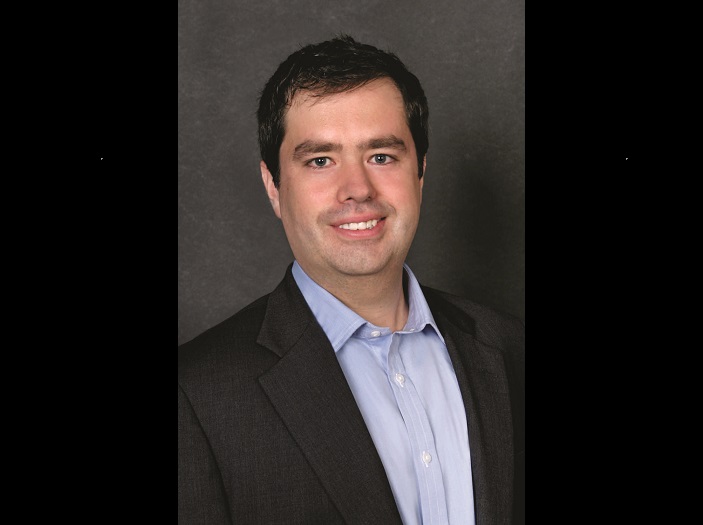 NYTVF, The Orchard pair on The Jamz

It was two years ago that Terence Gray and the folks behind the New York Television Festival (NYTVF) launched a production studio in answer to what they saw as a gap in the system.

NYTVF, now in its 12th year, is modeled on the likes of Sundance and TIFF in that it gathers independent writers, creators and producers together to show off their work to networks and digital buyers. The biggest difference, of course, is that, instead of feature films and docs, the New York event is dedicated to episodic television series.

In that respect, the festival model has been successful, said Gray (pictured), founder and executive director of the NYTVF. But, those involved couldn’t help but notice that some of the best work was slipping through the cracks.

“Depending on what a network or a platform is looking for, there may be projects in the festival that just weren’t having an extended life after the festival. So, part of it was saying to our partners, ‘Hey look. We’ve shown the ability to curate great new voices for episodic series, and now we would like to continue to work with you to continue to develop those voices and those shows and hopefully bring them to series. That was the idea,” Gray told StreamDaily.

Thus, the festival production arm was born. And, fast forward to 2016, its first original project is ready to enter the world.

Based on a 2014 NYTVF official selection of the same name, The Jamz is a millennial-focused, half-hour workplace sitcom that follows the exploits of a late-night radio crew at a fictional Chicago radio station. Creators Jim Kozyra and Chris Petlak serve as series regulars, writers and c0-executive producers. Also starring in the ensemble comedy are Kathy Najimy, David Pasquesi and Michael Patrick.

The series was developed in partnership between NYTVF Productions and indie film distribution label The Orchard. The Jamz is set to drop on iTunes on April 12. Fans can access the first episode for free, or purchase the complete mini-season package for $4.99.

Gray, who also serves as executive producer of The Jamz, said the series will roll out on additional digital platforms beginning April 30. He said talks with VODs and other platforms were still ongoing and he was unable to provide further details.

“Everything is on the table,” he said of future distribution windows.

The series’ production marks a first for both NYTVF and The Orchard. The latter company has previously paired with Netflix, Amazon and iTunes for distribution of its indie film acquisitions, including the Oscar-nominated Cartel Land.

“The indie film approach used on The Jamz allowed us to create premium episodic content with a limited budget, and the result is a funny, heart-felt, accessible comedy that fans around the globe will enjoy,” he said.

More seasons of the series are possible, depending on how the premiere season is received by audiences.

“We truly believe in independent TV and I think that is potentially best served in the digital world because of the access to the episodes and the ability to watch it at your own pace,” added Gray.