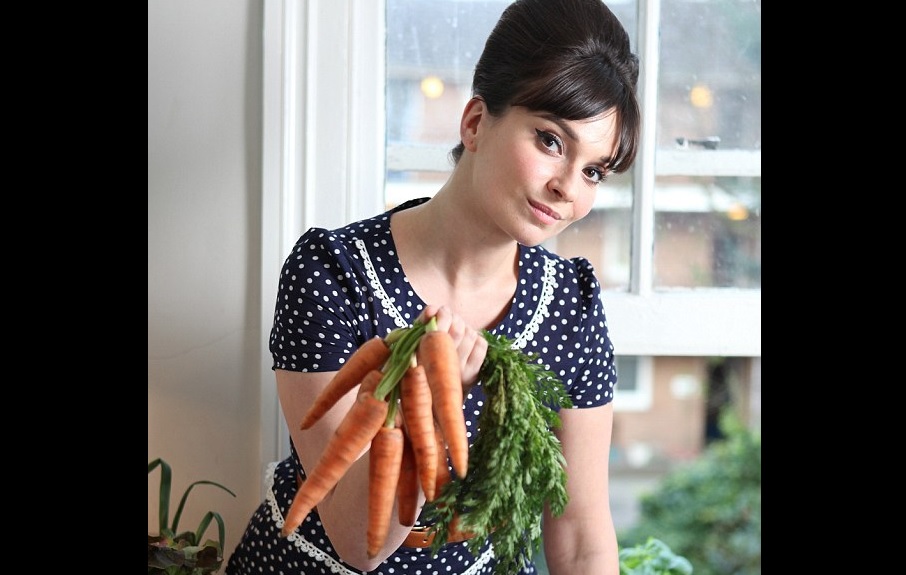 Endemol Shine Beyond UK serves up Wild Dish on YouTube

The channel will deliver fresh content from food and lifestyle experts as the parent co. looks to tap the current buzz around the wellness industries.

Wild Dish, a new food and lifestyle channel on YouTube, is the latest offering to be served up by Endemol Shine Beyond UK, the British digital production arm of Endemol Shine.

Shaw will share her own favorite recipes with audiences, with a focus on healthy eating, while Erskine will take viewers on a culinary journey, showcasing healthy international diets and the latest superfoods. From Peruvian cuisine to Korean, the two hosts will collaborate with top chefs, food bloggers and big names like Israeli food journalist Michal Ansky.

Randel Bryan, Endemol Shine Beyond UK’s director of content and strategy said in a statement that the channel taps a “real buzz” around the health and wellness industries at the moment, “and we feel that we have the best creators on board to help develop Wild Dish into a truly unique food, fitness and travel destination.”

Interest in lifestyle — and food in particular — among digital viewers has expanded in recent years with the explosion of streaming platform and sharing options. On YouTube, for instance, food and recipe videos were viewed 15.3 billion times in 2014, according to the 2015 YouTube LookBook.

The vertical is particularly popular among live streamers this year. Both Nom, a food-focused platform launched by YouTube-founder Steve Chen, and Twitch’s own version, Twitch.tv/Food, recently bowed in the live-streaming space. The Food Network has also launched a Snapchat Discover channel, while Tasty, the food brand of digital media site Buzzfeed, has created a number of bite-sized food videos native to Facebook.

Wild Dish is the latest offering from Endemol Shine Beyond UK. The digital prodco is also behind Michelle Phan’s international lifestyle network Icon, as well as the gaming network Smasher.

Globally, Endemol Shine Beyond has hubs in in the U.S., U.K., Germany, France, Italy, the Netherlands and Spain, as well as in Asia, Latin America and Central and Eastern Europe.