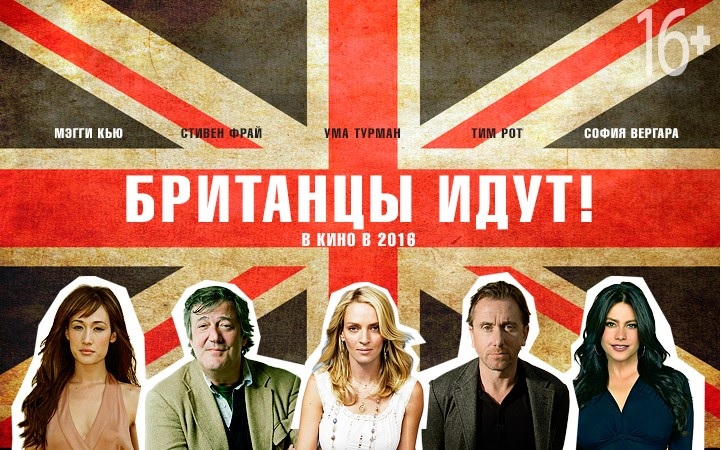 The VOD service has added the new division in an effort to bolster its content library and increase its reach across eastern Europe.

Megogo, which is headquartered in Moscow with an additional eight offices across eastern Europe, partnered in the recent move with Russian distribution co. TopFilm Distribution. TopFilm holds the Russian VOD rights to U.S. films such as the upcoming Kevin Costner thriller Criminal and the new Stephen Fry comedy The British are Coming (pictured).

“We want to be a company that reaches all people on any platform, in cinemas, at home, when they are out,” he said in an interview with StreamDaily.

Megogo currently operates three VOD platforms — ad-supported, subscription and transactional. Its library consists of 40,000 hours of movie and television content from studios such as Fox, Disney, Sony, Paramount and MGM. While Megogo is available globally, its main focus is on the 15 countries that make up the former Soviet Union which include Ukraine, Belarus, Latvia, Georgia and others.

Shestakov said it was important when the company launched in 2011 to offer free content in order to compete with online piracy. (According to the company’s estimates, 95% of online video content was pirated in those 15 countries at the time).

“We had to be free like piracy,” Shestakov said. “Eventually, we added subscription and transactional. We are growing the three services, (but) AVOD is the main monetization model from a revenue perspective.”

The model has paid off — the company states that its site draws 32 million monthly visitors.

Most of Megogo’s licensed content is translated into local languages — another advantage of having a distribution arm since the company will not only be able to licence more Russian-language studio hits, but also expand on locally made offerings.

“We will be able to buy rights from local distribution companies (and) offer more local, independent content,” said Shestakov.

However, Megogo could face stiff competition for audience attention from Netflix, which launched in Russia in January (along with another 130 countries). Netflix’s subscription prices in the country range from the equivalent of $8 to $12 U.S. per month. Megogo’s subscription varies across its territories and has several packages available per territory; in Russia subscription prices range from $2.80 to $6.50 per month, while in the U.S. the service costs $9.99.

Netflix has yet to announce any upcoming Russian-language originals, and the company has not yet made subscription numbers for the country available. According to Shestakov, there are also a number of local VOD services in Russia, including Ivi.ru (which offers SVOD, ad-supported and transactional options) and transactional service Okko.