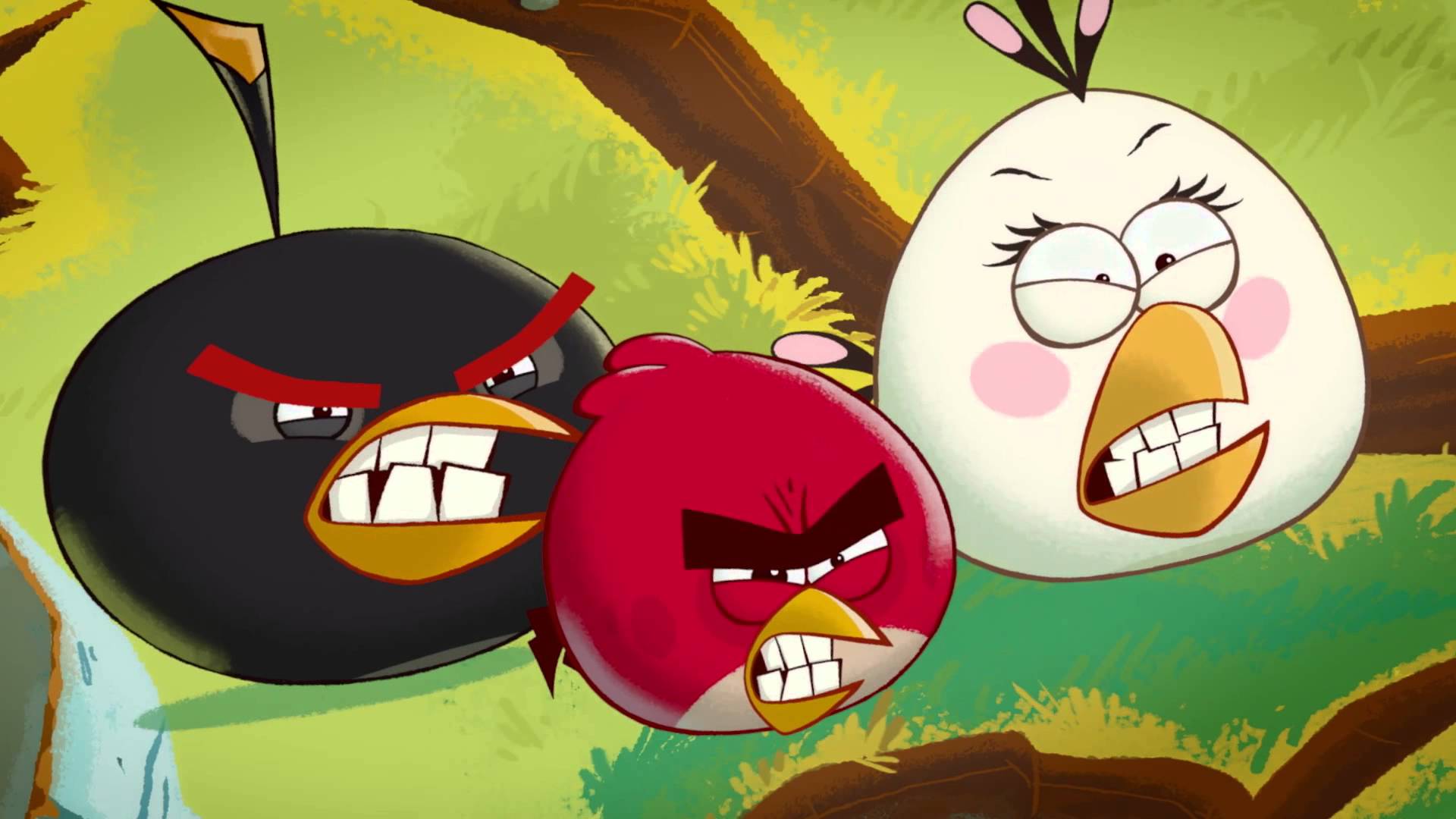 The shift to video is part of a three-pronged growth strategy announced by Rovio last summer following disappointing financial returns.

Finland’s Rovio Entertainment is continuing its global push into the streaming world with this month’s launch of its ToonsTV on-demand video platform on the latest version of Apple TV.

Now available as a free download with no in-app purchases, ToonsTV features more than 30 family-friendly channels, which stream the original animated series Angry Birds Toons, Piggy Tales and Stella, as well as the educational Rocket Science Show, which is developed in cooperation with NASA. Other animated series offered on the platform are Wallace and Gromit and Shaun the Sheep by Aardman, Zooville by National Geographic and Pucca by Vooz.

The partnership with Apple was made public by Rovio just prior to Easter and, in keeping with the holiday theme, the launch included a dedicated Eggs, Eggs, Eggs channel featuring original episodes from EggsHaustion, an all-new episode of Angry Birds Toons and a new series of humorous Easter Egg “unwrapping” videos starring the feathered hands of Red from the Angry Birds flock.

According to Rovio stats, ToonsTV has amassed more than 5.6 billion views since 2013, when it was first embedded within every Angry Birds game as an ad-supported distribution channel. In September of that year, ToonsTV began acquiring third-party-content. More recently, Rovio rolled out a standalone app for iOS and Android devices.

The shift to video is part of a three-pronged growth strategy announced by Rovio last summer following disappointing financial returns, which were attributed to rapid internal growth combined with a drop in consumer demand for the Angry Birds franchise. As a result, the company laid off 260 employees in a corporate restructuring, and announced plans to concentrate on games, media and consumer products.

with files from Kidscreen