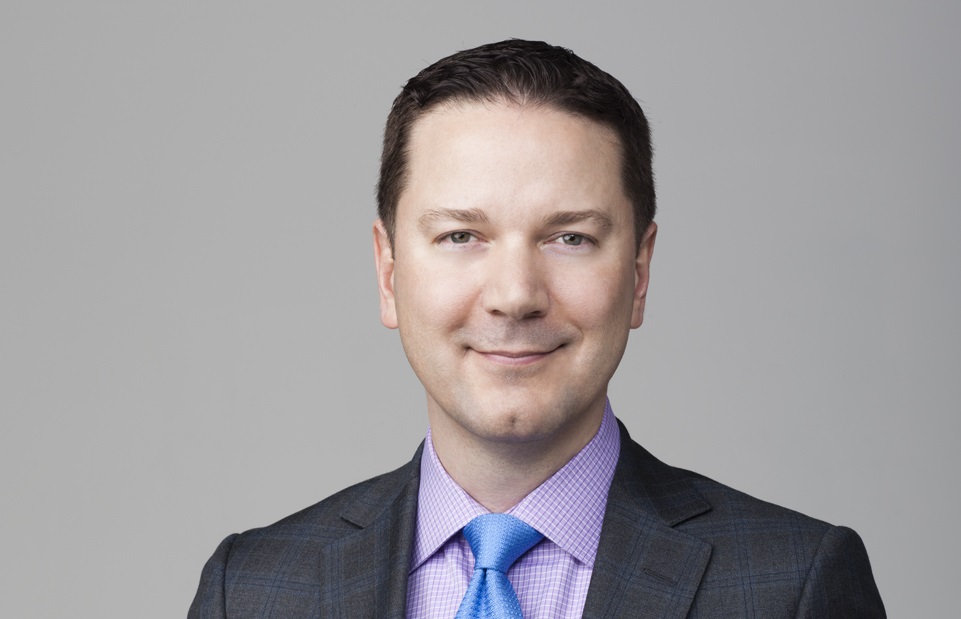 The digital executive will now head up original content for the youth-focused music network as it attempts to attract Gen Z viewers.

Reporting directly to MTV president Sean Atkins, Klein’s new role will see him serve as EVP of original content. He will be charged with overseeing original scripted and non-scripted programming, development and creative across MTV and its related brands.

He succeeds former EVP of originals Susanne Daniels, who exited the company last summer to join YouTube as its VP of originals in the lead up to YouTube Red launch. The position at MTV has remained vacant since Daniels’ exit.

Klein first joined CNE in 2012 as EVP, alternative programming and has spent the last three years as the company’s EVP of program and content strategy for digital channels. While at CNE, Klein oversaw the development and production of the company’s digital channels for brands such as Vogue, Teen Vogue, Vanity Fair, Glamour, Wired, GQ and The New Yorker. Recent digital originals for CNE include the scripted VR series Invisible, the docuseries Cyborg Nation and a week-long slate of fashion-themed content at New York Fashion Week filmed at the YouTube Space in New York.

Prior to joining CNE, Klein worked in programming, production and development roles with the Sundance Channel, the Travel Channel and TLC, where he helped launch programs such as Little People, Big World and What Not to Wear.

Klein’s appointment comes in the midst of a major digital revolution at MTV as it looks to stem the steady loss of viewers. In 2013, the network launched its online short-form content portal, MTV (other), which features original series such as Franchesca Ramsey’s Decoded and Laci Green’s Braless. It has also begun creating branded content for Snapchat in an effort to tap young viewers, including two branded specials centered around the annual “MTV Woodies/10 for 16” awards on its Snapchat Discover channel.