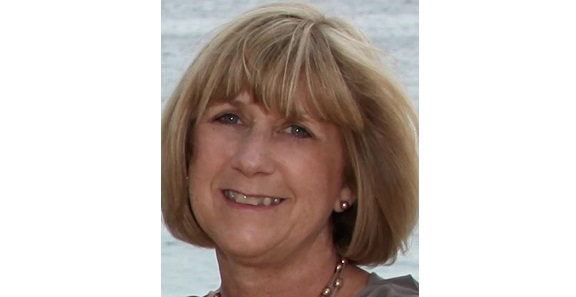 Pierson will look to grow the Kid Genius on-demand channel while also developing effective monetization strategies for it.

California-based Genius Brands International (GBI) is ramping up its content distribution strategy, and the brand management company has tapped former Kabillion exec Debra Pierson to help spearhead the effort as GM of its Kid Genius channel.

kids up to 12 years old. Pierson will now look to grow the channel and develop effective monetization strategies for it, and her five-plus years spent at multi-platform VOD channel Kabillion will undoubtedly come in handy in that process.

As VP of sales and marketing for Kabillion from 2007 to 2012, Pierson helped launch the channel — now available in more than 60 million homes through all major cable providers — on Comcast, Time Warner and Charter. While responsible for content acquisition, traffic, viewership and monetization of the broadband and cable Kabillion content offerings, Pierson attracted ad partners like General Mills, Lego, Activision and Hasbro to the platform. Pierson also oversaw the creation and launch of the Kabillion Girls Rule Channel, which created a home for Bratz-branded content.

Most recently, Pierson served as CEO of Cosmic Toast Studios, where she worked with artists, directors and producers to create live-action and animated content for toy companies and TV networks.