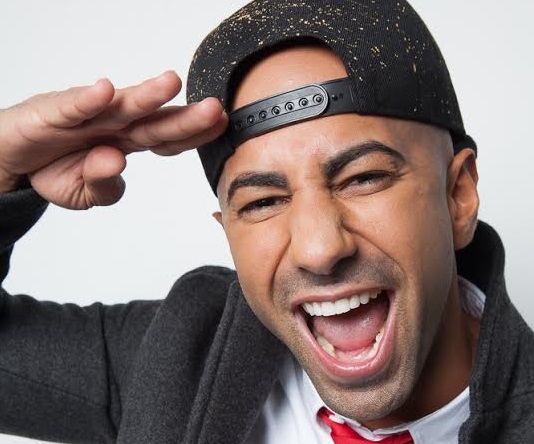 Lele Pons, fouseyTube say ‘We Love You’ on YouTube Red

The feature film is the third project from Awesomeness Films to debut on YouTube's subscription streamer since the service went live last year.

Awesomeness Films, the digital prodco behind Tyler Oakley’s Snervous documentary and Smosh: The Movie, has partnered with YouTube on We Love You, a social-media-friendly feature film slated to debut on YouTube Red in April. 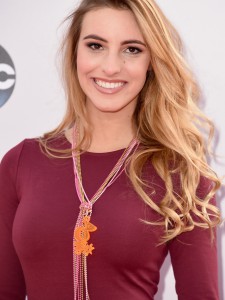 The movie is billed as a contemporary love story with a comedic twist.

“It’s the kind of film, supported by a cast of talented actors, that we know our audience loves,” said Matt Kaplan, president of Awesomeness Films, in a statement.

We Love You is the third project from Awesomeness to debut on YouTube Red since the subscription streamer went live late last year.

“In less than a year, Awesomeness Films has established itself as a leader in creating films audiences love, and we’re excited to partner with them again on their next film,” said Susanne Daniels, YouTube’s global head of original content, in a statement.

and Theus is represented by CAA and 3 Arts.

YouTube Red is currently available in the U.S., but the Google-owned platform has made public its plans for an international expansion, beginning this year.