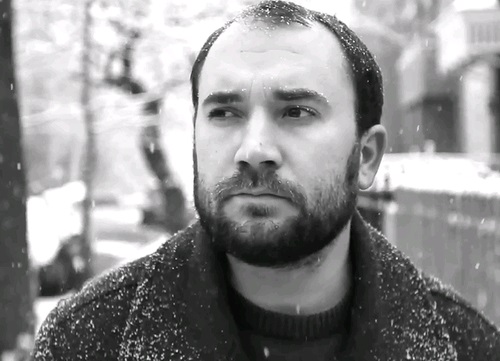 The comedic series was co-produced by New Form Digital and Above Average, and is slated to bow on go90 later this year.

The mobile-friendly, six-episode series was co-produced by New Form Digital and comedy-focused digital network Above Average. It tells the story of a repressed computer programmer who develops a piece of music-calibrating software that can decide whether a song will be a commercial success. The bigger question is, can the software predict love?

The series was developed at New Form as part of the digital studio’s incubator program. It’s slated to bow on go90 later this year.

Benzine, pictured, whose Wheezy Waiter channel on YouTube has 583,000 subscribers, stars in the production. He also serves as the series’ executive producer and composed its original music.

JC Cangilla, New Form’s SVP of business development, called Benzine a “great storyteller”, adding in a media statement, “we’re confident that the New Form and Above Average partnership brings his vision to life.”

The series is among several projects by New Form for go90, including Replay, a short-form comedy created and co-written by Kathleen Grace (New Form’s chief creative officer) and Shawn Dempewolff. The studio also has production deals with YouTube Red, Refinery29, Vimeo and Maker Studios, among other digital platforms.

Above Average, owned by media co. Broadway Video, has been busy building up its own library of digital originals,  including 7 Minutes in Heaven, Alec Baldwin’s Love Ride, Hudson Valley Ballers, and Sound Advice with Vanessa Bayer.