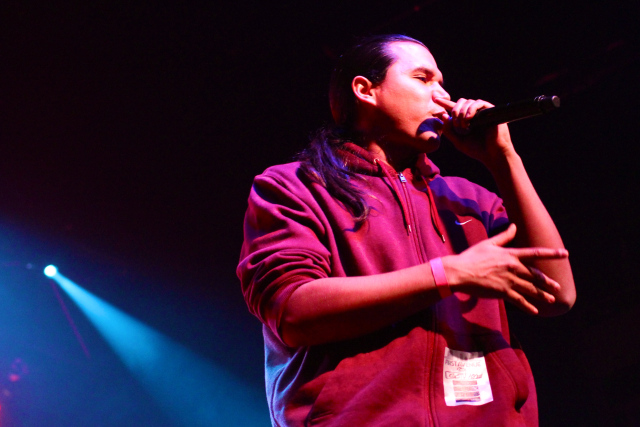 Vice pairs with Apple Music on docu-series The Score

Each episode spotlights a little-known music scene - from the township techno of South Africa to the hip-hop of Minnesota's Native American nations.

Six episodes will debut every other week exclusively on Apple Music.

Each episode will highlight a new and little known music scene from around the world— from the township techno of South Africa to the hip-hop of Minnesota’s Native American nations. Additionally, each episode is accompanied by a curated Apple Music playlist that is intended to highlight the artists featured throughout the series and offer viewers an easy way to discover new genres of music on the Apple iTunes library.

Available to stream now, episode one of The Score explores the genre of “Reservation Rap” on the Red Lake Reservation in Minnesota. The up-and-coming style of hip-hop is rooted in the culture and history of the Ojibwa people, the third largest indigenous tribe in North America. The episode features interviews with artists Tall Paul (pictured), Baby Shel, and Thomas X — all rappers who are dedicated to preserving and spotlighting their culture through hip-hop.

Upcoming featured artists include those from Brazil, Iceland, and Vietnam