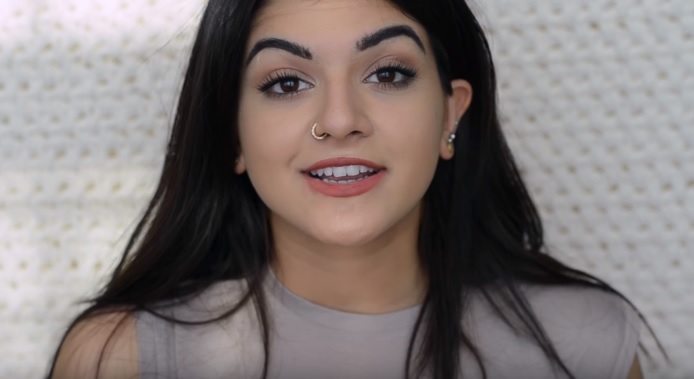 It’s been not quite a year since the launch of Much Digital Studios, an MCN owned by youth-facing music and pop culture network Much Music. Now, the Canadian network has onboarded eight new influencers as it continues its efforts to reach young audiences online.

The newly signed influencers are considered up-and-coming in the YouTube space (together they boast just over 150,000 subscribers, with Fender’s 135,000 subscribers making her the most popular among the group). Most have made a name for themselves on other platforms before crossing over to YouTube. For example, Longo’s YouTube subscriber count is a mere 1,053, but he boasts more than 18,000 page likes on Facebook. Carrey, meanwhile, is far better known for her freestyle beatboxing on Vine, where she has earned nearly one million total loops.

Duckworth is entirely new to the digital world, but made a name for herself as a snowboarder the 2014 Sochi Winter Olympics where she competed for Canada. Duckworth has since turned her efforts to producing digital shorts, and released her first short film on YouTube earlier in March.

One of the biggest success stories of Much Digital Studios since its launch is comedian Jasmeet Singh (aka Jus Reign). Singh boasts nearly 900,000 subscribers between his two main YouTube channels and has seen a 33% rise in his subscriber count since signing with Much last May, according to Much. Another success story is comedian Dan James (The Danocracy), who has garnered 277,000 subscribers in the last year and has since grown his fan base by more than 250%.

According to Much, its digital creators have received more than 147 million views since joining the network.

Much first launched Much Digital Studios in May 2015 in an aim to bring more original content to the online space and attract more advertisers to multiple platforms. Some brands that have paired with Much’s influencers include Virgin Mobile Canada, Puma and Bell.