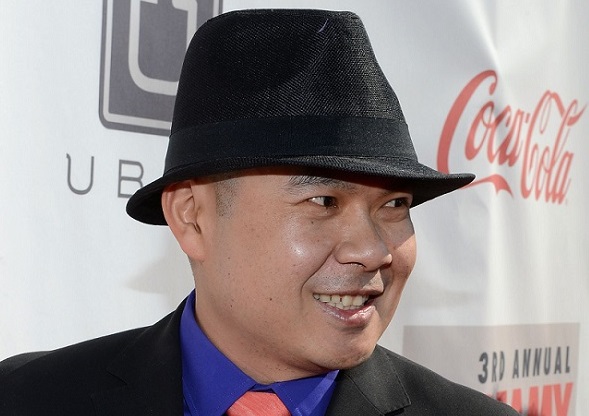 Under the deal, Canvas will lead a team of filmmakers and storytellers to develop four stories for digital and traditional distribution. The optioned properties include:

The project follows Canvas’s recent work on youth-targeted digital programming, including StyleHaul’s first scripted series, Vanity, with Denise Richards and Karrueche Tran, which was sponsored by Maybelline, and a recently announced project, Socio, starring India Eisley, which will be produced in partnership with Astronauts Wanted.

Su, pictured, a creator, writer, director and producer, also won a PrimeTime Emmy in 2013 for his work on the web-series Lizzie Bennet Diaries.

Joanna Volpe, Suzie Townsend, and Pouya Shahbazian of New Leaf brokered the deal on behalf of the authors. Tochterman and Su are attached as executive producers.