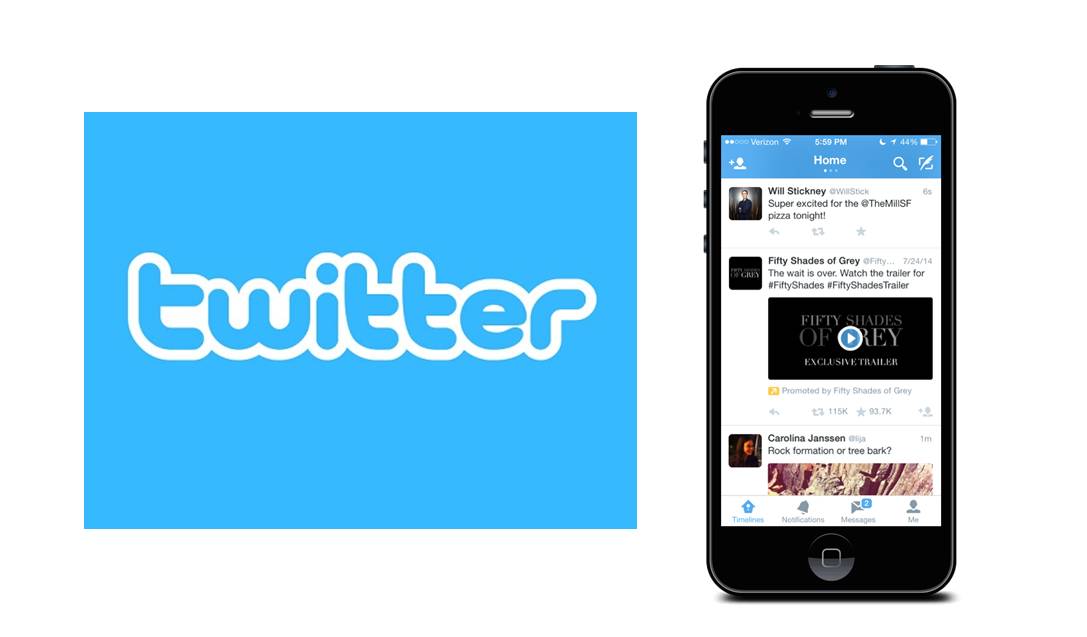 It's been a bumpy road for the micro-blogging platform, but the company continues to build up its portfolio, particularly in video.

It started with a single tweet written by then (and now) CEO Jack Dorsey, who took to the newly created Twitter platform on March 21 to greet the world.

just setting up my twttr

Ten years (and one day) later, the social network now has 320 million active users and an estimated 500 million Tweets per day coming from desktop and mobile apps around the world.

The micro-blogging site, which still limits posts to 140 characters, has had its share of financial troubles, but managed to remain a pop-culture mainstay.

Cameron Gordon, communications lead for Twitter Canada, told StreamDaily the enduring popularity of the platform lies in its ability to keep pace with the rest of the world.

“It really is a real-time pulse of what people are talking about in a pop-culture sense. It’s a visualization of the news cycle, or big events like Oscar night or major (sports) games,” said Gordon.

Perhaps the biggest cultural influence stemming from Twitter has been the hashtag, which has become a standard accompaniment to events around the world, from everyday news items to broader social movements like #BlackLivesMatter and #YesAllWomen. The term “hashtag” on its own has been worked into every day vernacular, often in a comedic fashion, and has also been turned into a board game.

Twitter (as well as Facebook) was largely credited with helping spread global awareness of the 2011 Egyptian revolution, giving rise to the voices of citizen journalists.

Some Twitter accounts and trends have also branched off to become cross-platform phenomena — like the account @shitmydadsays (author Justin Halpern), which eventually inspired a (short-lived) TV show written by Halpern and starring William Shatner. The platform has also provided material for the popular “Celebrities read mean tweets” segment on Jimmy Kimmel Live, which first began running in 2012. The first “mean tweets” video has been viewed more than 47 million times.

More recently, Twitter has made significant investment in video, acquiring platforms such as Vine in 2012 and Periscope, as well as influencer network Niche in 2015, for undisclosed amounts. It also recently partnered with Periscope to offer direct streaming.

Gordon said video is an important part of Twitter’s ecosystem, especially for brands. “It’s a great visualization, and we have statistics at the company that show that when a tweet includes a photo or video, your engagement increases by about 60%.”

Gordon said Twitter will likely continue to invest in video, although he did not offer specific projects that it will undertake.

But despite its popularity, Twitter has had a notably difficult time monetizing and reaching a point of profitability. In 2010, the company introduced both promoted tweets and promoted trends as a form of promoting native advertising. Following its IPO in the fall of 2013, Twitter has still not managed to become profitable, and stock prices have taken a hit (at press time, Twitter’s stock was valued at $16.95 per share. On March 23 in 2015, Twitter was valued at $48.46 per share).

The past year has seen a number of high-profile exits at Twitter, including former CEO Dick Costolo (who was replaced by the company’s original CEO, Jack Dorsey), chief communications officer Gabriel Stricker and another four executive exits in early 2016.