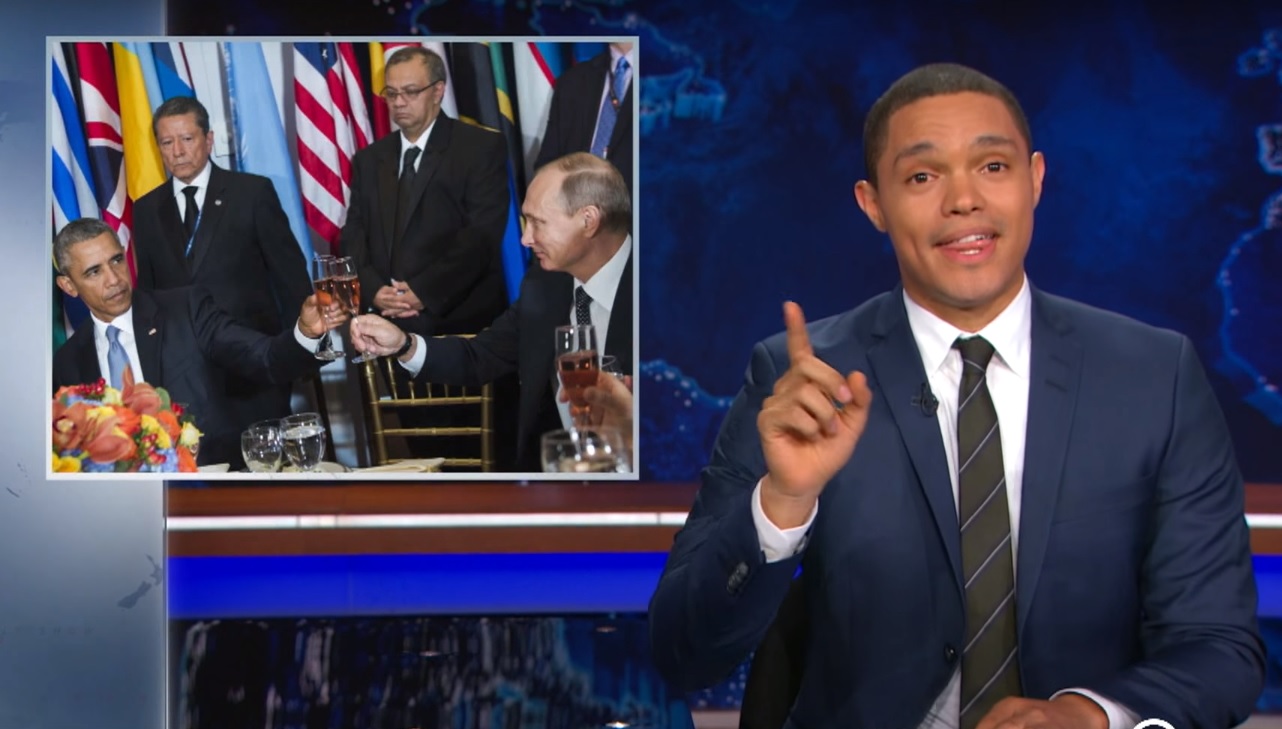 As digital entertainment continues to grow in popularity, more and more linear networks are expanding their reach to online through platforms such as YouTube and Snapchat.

But measuring online audience demographics — including views and engagement — is still a bit of the Wild West, with companies still grappling to find standardized measurements to secure advertisers as they have in the linear world.

To that end, Viacom recently announced a partnership with comScore for measurement of all of its cross-platform properties as the network looks to diversify its ad deals by providing more detailed insights into its popularity both online and on mobile.

An increasing number of linear networks are adding to their online offerings as a compliment to their broadcast offerings, including TV Everywhere services, dedicated SVODs and online clips. Cable network HBO, for instance, has launched its TV Everywhere service HBO Now and a stand-alone SVOD service, HBO Go, but has also found audience traction in re-packaging of clips from its linear broadcast shows to digital properties. For example, the YouTube page for network’s late-night show Last Week Tonight With John Oliver, which offers clips of Oliver’s various rants and routines (some as long as 18 minutes), has earned more than three million subscribers to date.

Viacom property Comedy Central also has four million subscribers on its official YouTube page, where it posts clips from millennial-focused programming, such as The Daily Show With Trevor Noah (pictured).

Viacom also creates original online content through its digital properities, such as the MTV (other) online portal, which is home to several original YouTube series including Franchesca Ramsey’s Decoded and Laci Green’s Braless. In addition, it has created branded channels on Snapchat Discover for Comedy Central and MTV.

Bryson Gordon, SVP of data strategy at Viacom, said in a statement announcing the partnership with comScore that the crossover between linear and digital represents a “fundamental watershed moment in the business of television.”

Longstanding linear analytics firm Nielsen also offers measurement tools for SVOD services, and partnered with CBS to combine ratings for its own SVOD, CBS All Access, with its linear ratings.