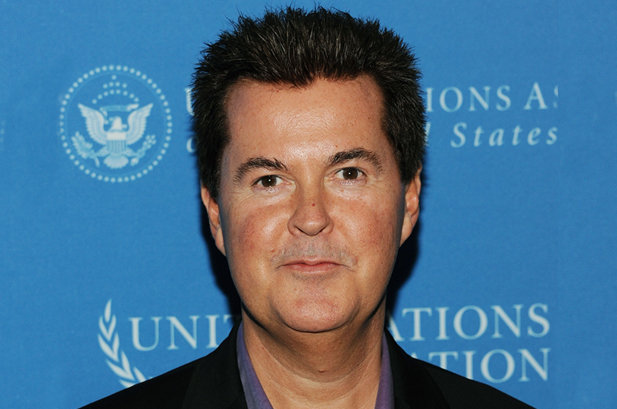 The manager behind the global Idol franchise says entertainment is at the forefront of showcasing immersive tech, including holograms.

Simon Fuller, the British music manager behind American Idol and the global Idol franchise, has partnered with digital FX firm Pulse Evolution to co-produce a series of music-based properties and VR experiences that tap a growing market for interactive content.

The deal, made public earlier this month, will see Fuller (pictured) become the largest shareholder in Pulse. Together, the partners are looking to bring holograms, virtual reality, augmented reality and even artificial intelligence into the mainstream through stage performances and digital video, according to a joint statement issued  by Pulse and Fuller’s company, XIX Entertainment.

Based in Palm Beach, Florida, Pulse brought the late rapper Tupac Shakur to the Coachella music festival in 2012 via a holographic projection. Two years later, the company engineered a virtual Michael Jackson performance at the 2014 Billboard Music Awards.

In partnership with Fuller, the company is now developing an immersive project featuring Elvis Presley, with several more events involving “hyper-realistic digital humans” promised in the next 18 months. No further details were available at press time.

VR and immersive technology have been on the rise over the past 12 months, with the likes of the New York Times and British broadcaster Sky launching VR units of their own, and the Associated Press and PBS experimenting with VR documentary experiences.

Holographic projects, however, are still few and far between, though the conversation around what’s possible has gotten louder as technology advances. Among those exploring the space is Endemol Shine North America, which, in November, pacted with L.A.-based Hologram USA to produce unscripted programming across platforms that will feature life-size, 3D images of dead and living artists, including Billie Holiday, Whitney Houston, Mick Jagger and Bing Crosby.

Fuller said in a statement that VR and AR technology holds much promise, particularly in the music space.

“Entertainment will be at the forefront of showcasing this incredible technology,” he said.