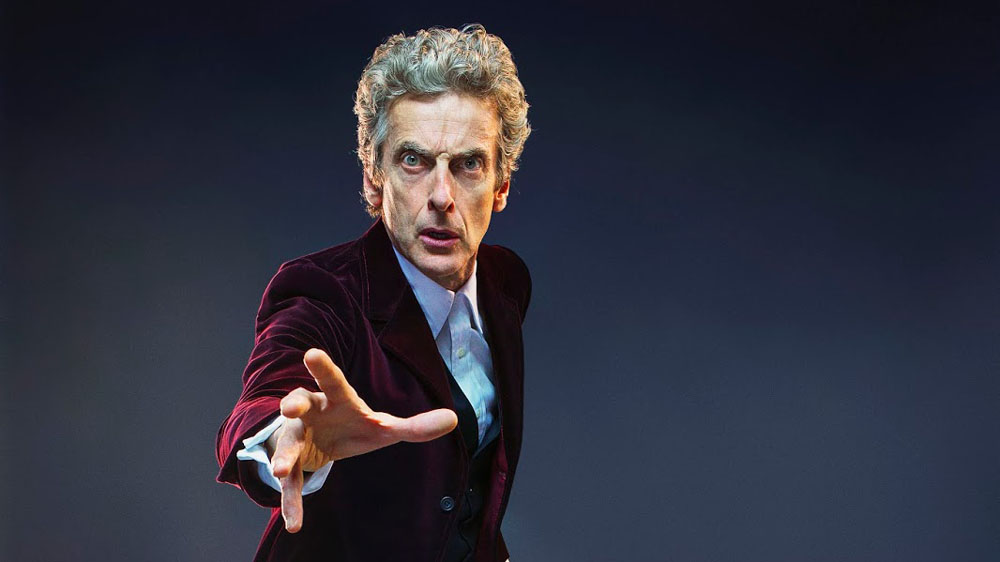 Under the agreement, Prime Video customers can stream seasons one through eight, along with all holiday special episodes, beginning March 27.

Doctor Who fans rejoice. The celebrated BBC series is headed back to SVOD, this time on Amazon Prime Video. The streaming service is now the exclusive U.S. SVOD home to the modern reboot of the sci-fi classic following a multi-year content licencing deal inked with the British pubcaster.

Under the agreement, U.S. Prime customers can stream seasons one through eight, along with all holiday special episodes, beginning March 27.

Season nine, as well as The Husbands of River Song Christmas special, will become available on Prime this fall.

The news comes after more than a month after streaming rights to the series expired on Netflix and Hulu. Doctor Who was also available on Amazon Prime last year.

The modern version of the series began broadcasting on BBC America in 2005. The story, for those who aren’t familiar with the series, isn’t easy to boil down, but essentially follows a time-travelling alien known as the Doctor through space in his TARDIS, a spaceship disguised as an old-fashioned British police call box.

Created by Sydney Newman (The Avengers), the series is executive produced by Russell T. Davies (Torchwood), Julie Gardner (Torchwood), Steven Moffat (Sherlock), Phil Collinson (Coronation Street), Piers Wenger (How I Live Now), Beth Willis (Doctor Who Confidential), Brian Minchin (Wizards vs. Aliens), Caroline Skinner (Our Girl), and Mal Young (Desperate Scousewives). The role of the Doctor is currently played by Peter Capaldi, pictured, but in the past has been filled by Christopher Eccleston, David Tennant, and Matt Smith.

The original series debuted on the BBC in 1963.

Season nine on BBC America was named the “Best-Reviewed TV Sci-FI/Fantasy/Horror 2015” by Rotten Tomatoes’ Golden Tomatoes Awards, besting HBO favorite Game of Thrones and season one of Marvel’s Daredevil on Netflix, for the top spot.

A tenth season of Doctor Who is set bow on BBC America in 2017.