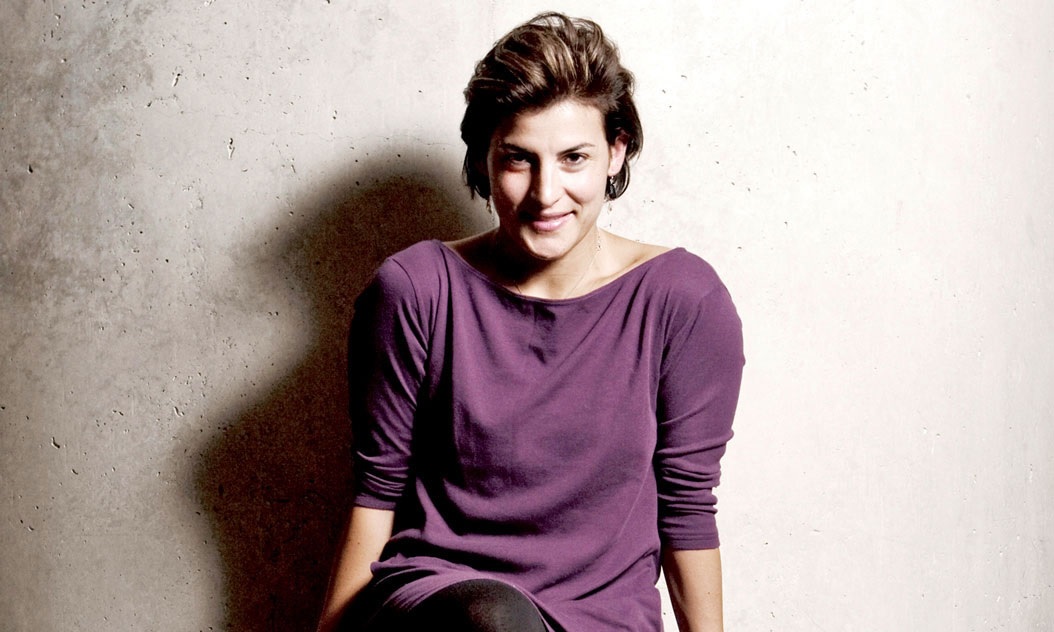 UPDATED: Why Tribeca is opening its doors to digital

At its heart, Tribeca Film Festival is all about film. That much hasn’t changed, said Genna Terranova, festival director (pictured).

But there is also no doubt that the lines between media — long-form or short-form, digital or traditional — is blurring. And that’s a big part of the reason why Tribeca is opening the doors this year to its first-ever marketplace dedicated to digital creators.

“We’ve done transmedia (at the festival). We’ve done VR. We’ve become aware and cognizant that storytellers are coming from all different areas. It was really time to think about how we support them and bringing support to their work,” Terranova told StreamDaily.

The indie film event, co-founded by Robert De Niro, Jane Rosenthal and Craig Hatkoff, kicks off this year on April 13-24 in New York City. The digital focus will be funneled into a single day, April 21, bringing together buyers, producers and agents in the digital industry.

The day-long event will also showcase some premieres, some previews and stand-alone projects from digital frontrunners such as Indigenous Media, Fullscreen, StyleHaul, YouTube Red, New Form Digital and Maker Studios.

In addition, actor/producer Josh Hutcherson and business partner Jake Avnet are scheduled to discuss their new filmmaker mentorship initiative, Indigenous Media’s Film Incubator powered by The Black List, and will screen clips from one of the selected projects.

Terranova said the networking opportunities are critical for online creators because money invested in digital projects is still tight.

“I don’t think being a digital creator is necessarily an easy path. But we find a lot of passion in that industry — creators who say, ‘I don’t care if I have to eat canned tunafish for the next couple of weeks, I just want to make this movie.’ It’s kind of the beauty of independent cinema,” she said.

Mia Goldwyn, chief content officer at StyleHaul, said the new market will also help those from the traditional and linear worlds gain understanding of the full creative potential of the online content sphere.

StyleHaul is using the event to premiere one of its original series, Relationship Status.

“They’re all diversifying their offering, and it’s really important because digital is becoming a more important part of the ecosystem,” she said.

The concept of the Tribeca digital market was developed in partnership with Creative Artists Agency (CAA). A full list of premieres that will be featured at the event can be found here.