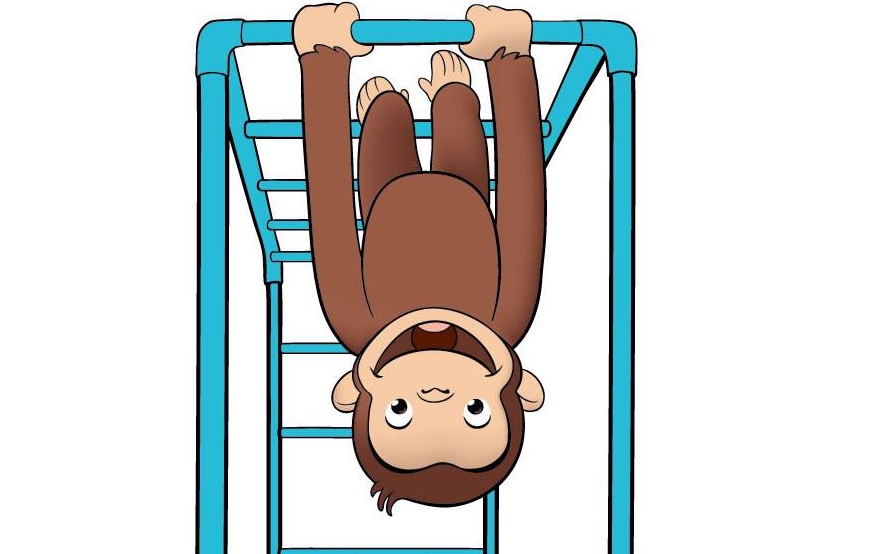 The acquisition of the beloved series comes as the service ramps up its exclusive TV offerings in a bid to distinguish itself from the competition.

The deal will bring past and future seasons of the Emmy-winning series to the service. The series, which is in its ninth season on PBS Kids, currently consists of more than 100 episodes.

The move represents not just an acquisition, but an expansion to Hulu’s overall television offerings, said Craig Erwich, SVP, head of content at Hulu in a statement.

Hulu has been ramping up its programming buys in recent months as it looks to compete for subscribers with global SVODs Netflix and Amazon Prime.

Earlier this month, the company successfully negotiated its first-ever cable TV window deal for the millennial-targeted feature film Joshy. The move has lead some in the industry to believe that Hulu is in pursuit of a broader international strategy.

However, Hulu remains largely associated with scripted television programming, making a name for itself through Hulu original series such as the Stephen King adaptation 11/22/63, Casual, The Mindy Project, and Freddie Wong’s RocketJump: The Show.