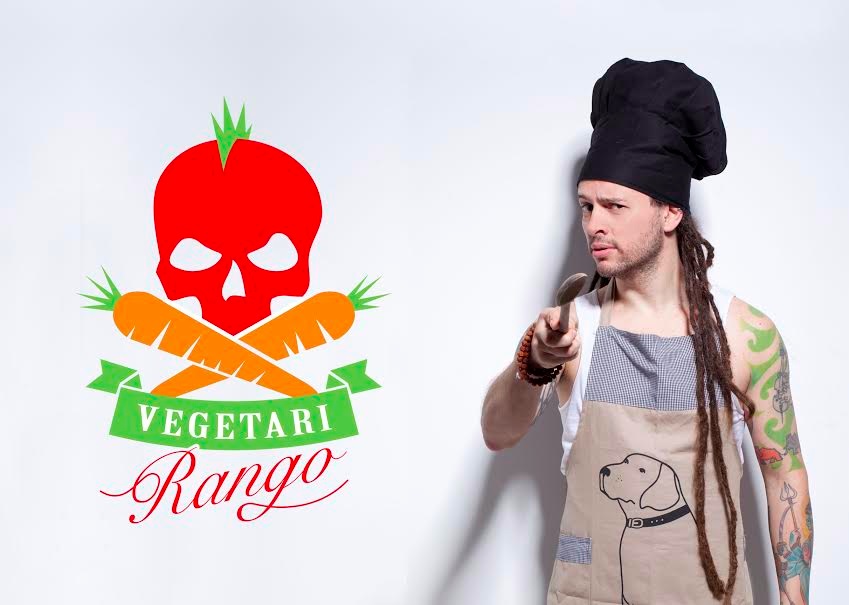 The online Spanish-speaking market reportedly comprises more than 20% of the total internet market worldwide and is growing at double-digit rates.

In a move designed to tap the large (and growing) influence of the Latin American digital video market, U.K.-based MCN BuzzMyVideos is making it possible for its creators to publish content in Spanish and Portuguese.

The Spanish and Portuguese-speaking regions represent huge growth potential for the network. The Spanish-language market alone is YouTube’s second biggest market after English. The most subscribed to channel on the Google-owned platform, after Swedish gamer PewDiePie, is Spanish-speaking creator from Chile called HolaSoyGerman (with 26.7 million subscribers).

BuzzMyVideos already has a small presence in the region, with about 200 Spanish and Portuguese speakers in its network of 2,500 creators. Among them are beauty vlogger Xuri Fenton (145,000 subscribers), Vegetarirango, pictured (45,000 subscribers), a vegan cook with his own TV show and a published cookbook, as well as pranksters Casal Zuera (245,000 subscribers) and Casal em Guerra (205,000 subscribers). All together, the entire group has a cumulative reach of about 100 million monthly views, according to the MCN.

Bengu Atamer, co-founder and COO of BuzzMy Videos, said in a statement that by offering additional language support, the MCN moves closer to its goal of being a global presence.

“Content in its essence is local, and we work with content creators from more than 100 counties, which makes our local expertise and language support very important. Creators are at the forefront of our strategy and we can only empower them if we can serve them locally as well as globally,” said Atamer.

In an earlier interview, a rep for BuzzMyVideos identified Turkey and Italy as core growth markets, as well as both Spanish and English-speaking markets.

The online Spanish-speaking market reportedly comprises more than 20% of the total internet market worldwide and is growing at double-digit rates, according to statistics supplied by the network.