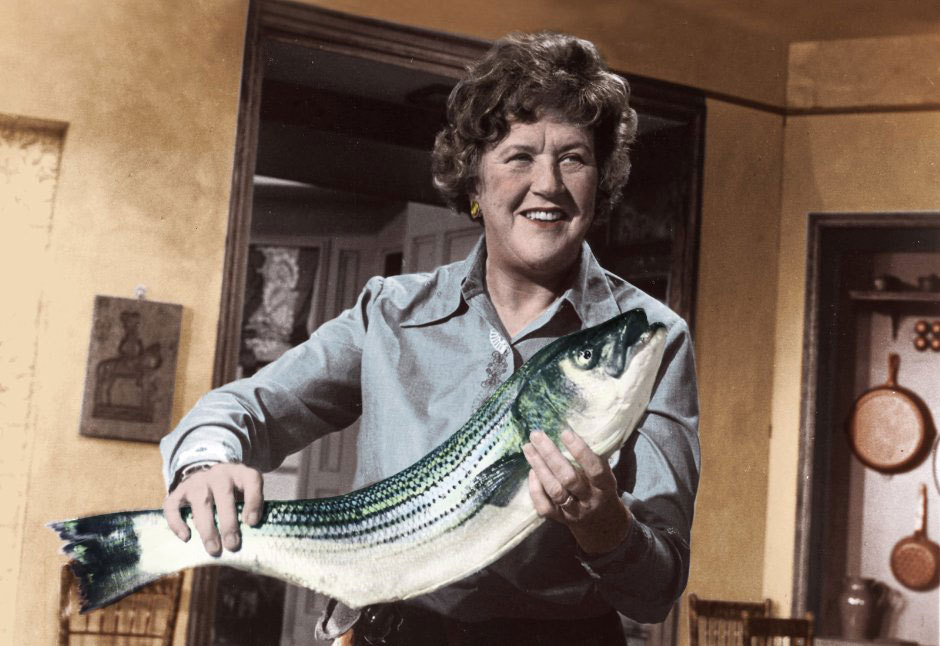 A week after the launch of Steve Chen's food-centric service Nom, the live streamer best known as a gaming site serves up some competition.

Just one week after YouTube founder Steve Chen launched Nom, a live-streaming service he described as “Twitch for food,” Twitch itself served up its very own food vertical.

The start of the marathon marked 65 years since Child’s graduation from Le Cordon Bleu in Paris. All 201 episodes of The French Chef are running on the service over four days. At press time March 16, the marathon was still in progress with 4,475 users watching and a total of 690,816 cumulative views.

When the marathon concludes, Twitch Food will go fully live with a homepage similar to Twitch’s front page, including a directory and a carousel highlighting top content and creators. Among the creators/channels making the move to the new food vertical are:

Twitch, the Amazon-owned service best known as a live gaming site, launched a similar initiative in October featuring musicians, painters, and performance artists. In a strategy similar to Food, Twitch Creative went live with all 403 episodes of Bob Ross’s classic arts show, The Joy of Painting.

“The cooking community on Twitch Creative has taken off with a lot of passionate chefs eager to showcase their culinary skills to a live interactive audience,” said Morrier.

While the subscriber counts for Twitch’s most popular food creators may pale in comparison to its most prolific gamers (such as DreadzTV, which boasts 319,000 followers, or NightBlue3, which boasts 1.2 million followers), there’s no denying the popularity of the food vertical. On YouTube, for instance, food and recipe videos were viewed 15.3 billion times in 2014, according to the 2015 YouTube LookBook.

Food content has also spilled into other platforms — the Food Network has launched a Snapchat Discover channel, the Instagram hash tag “#food” alone contains 186 million posts in the last 30 days, and Buzzfeed Food has created a number of bite-sized food videos native to Facebook that have exploded in popularity since it launched the page in 2012. (Its most-recent recipe video, “S’mores Dip,” received more than 126 million views).