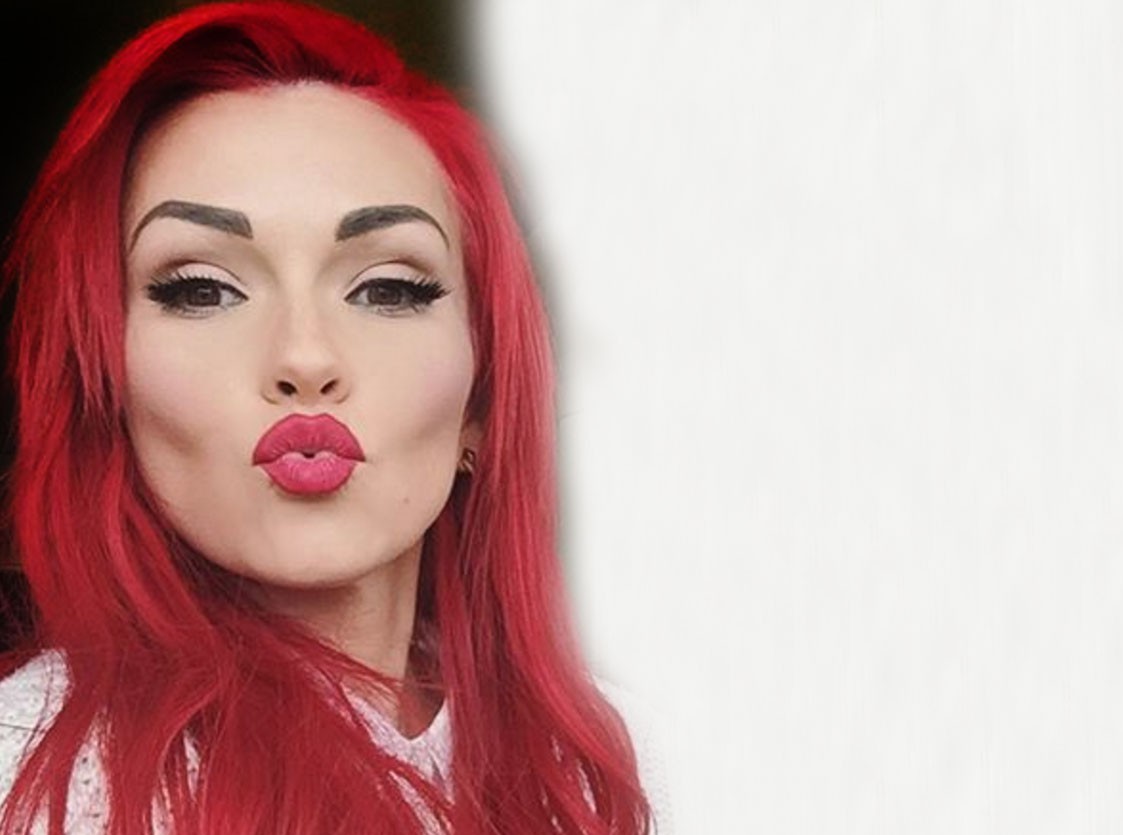 After building an audience of 3.5 million subscribers for her beauty tutorials, the vlogger will now create content around her life as a mom of four.

Kandee Johnson has built a solid base of 3.5 million YouTube subscribers and 379 million views based on her edgy makeup tutorials. Now, the 37-year-old creator is focusing on a different side of herself — her life as a mom of four — and has joined up with millennial mom-focused network Awestruck.

The multi-year deal between Johnson and Awestruck (which is owned by MCN and media co. AwesomenessTV),will see  Johnson produce and appear in her own new online series (yet to be titled) focusing on her family life.

Awestruck programming has run on both Go90, YouTube and other platforms, however reps for Awestruck were not able to clarify on which the series will run.

As part of the deal, she will also appear in several episodes of an upcoming AwesomenessTV original series, although that series has not yet been announced.

Johnson (pictured) joins a roster of linear and digital stars creating content for Awestruck, including lifestyle vlogger LaToya Forever, Pirates of the Caribbean star Zoe Saldana and former Jersey Shore stars Nicole “Snooki” Polizzi and Jenni “JWOWW” Farley. The network was launched by AwesomenessTV in the fall of 2015 to create content targeted at milliennial-aged moms. According to statistics by AwesomenessTV, millennial women account for almost 90% of new American mothers in 2015, and watch more online video than television (spending an average of six hours a day on mobile).

Further details about the nature of Johnson’s content will be released in the near future.