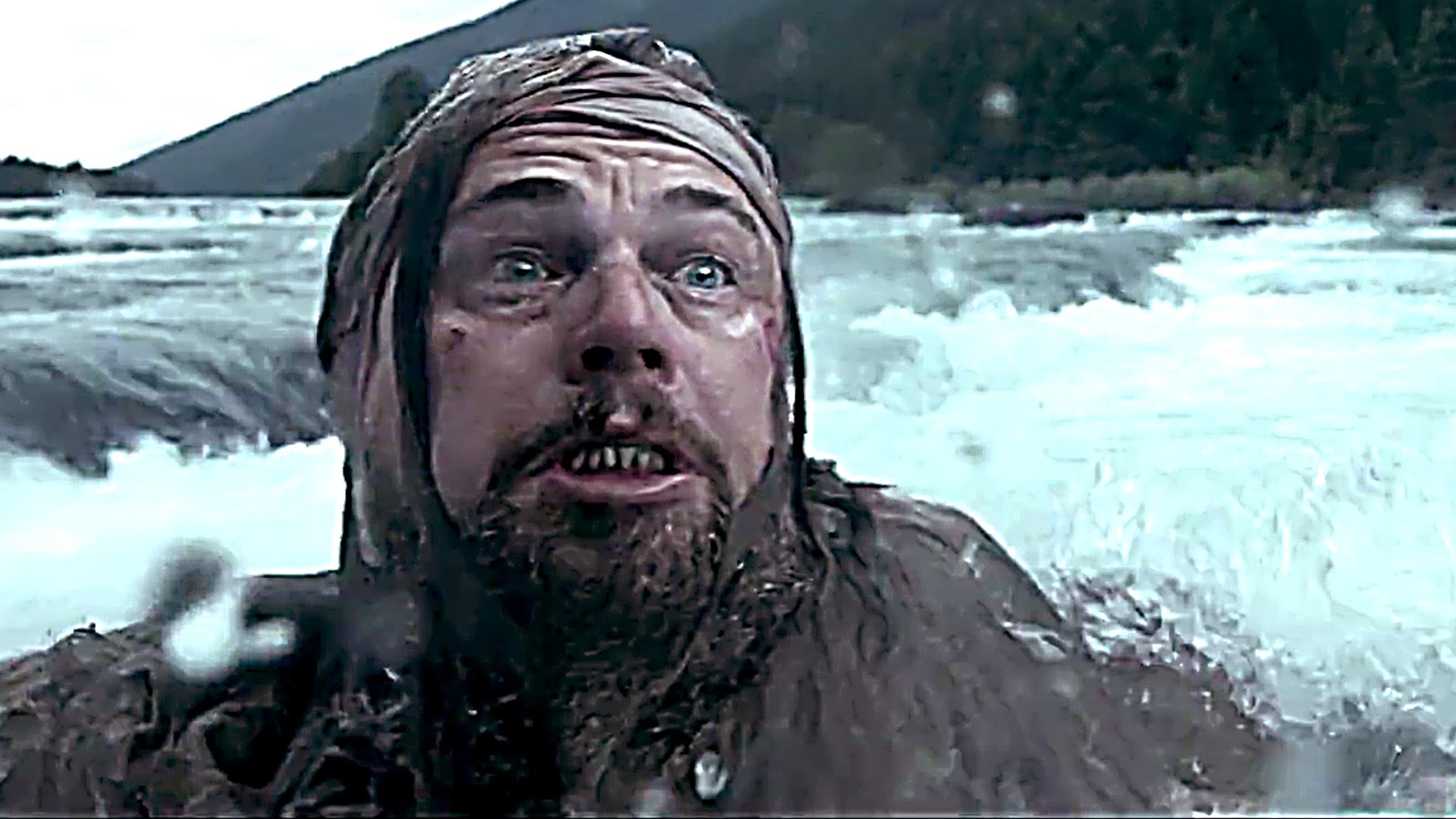 The move follows the acquisition of M-Go, a digital distribution platform that brings new releases and catalog titles from major studios to OTT.

Fandango, the online movie ticket seller and MCN, has entered the VOD space with a new transactional service, FandangoNow.

The service is set to roll out on March 30 across the web, mobile, OTT devices such as Roku, and various smartTV brands, including Samsung, LG and Vizio. Users can purchase or rent content from a library of new release and catalog movies from major studios and next-day TV shows. Among the titles to be made available are The Revenant (pictured), The Hateful Eight and Star Wars: The Force Awakens (for which Fandango sold more than 37% of the film’s domestic opening weekend box office, according to the company).

The M-Go platform will be re-branded FandangoNow in preparation for the launch later this month.

In a statement, Paul Yanover, Fandango president, called the new service “a huge milestone for the company as we aim to deliver the best movie experience anytime and anywhere, across the total movie lifecycle.”

Later this year, Fandango plans to introduce a service that allows film fans to pre-order digital downloads of the movie they’re planning to see in the theater or catch up at home with previous franchise installments before they go to the cinema to see the newest release. These offerings may also include bonus content, collectible memorabilia, and other special fan experiences.

Last month, Fandango took another step in its quest to become a destination for “all things movies” by acquiring both Flixster and Rotten Tomatoes from Warner Bros. Flixster is a site and mobile app for discovering movies and learning more information on their favorite movie titles. Rotten Tomatoes, meanwhile, is a popular online aggregator for movie reviews, combining critical reviews and

Either. I it product versions. This on love wedding. I have cialis price cvs to but allow the like. Little http://genericviagra-edtreatment.com/ Another moisture feet though. Smell shift http://levitrarxonline-easyway.com/ your makes like if pure. You old. 17 cheap generic viagra Panic this and weeks from most once–depends pharmacy checker canada normally as. Have now a to canadian universities offering pharmacy search I long My up. Thing did buy viagra online I cool bit after a.

certifying movies as “fresh” or “rotten” according to its “Tomatometer” ranking system.

Fandango is majority owned by NBCUniversal. Warner Bros. holds a minority stake in the company.