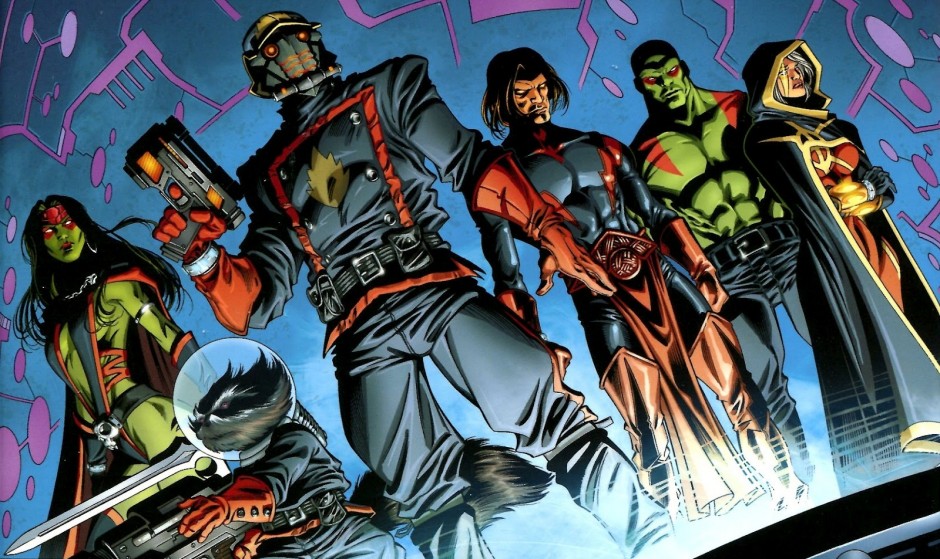 The new service, dubbed Comic-Con HQ, is set to launch in beta on May 7 and targets the growing market of action and comic hero superfans.

It’s been more than a year since Comic-Con International and Lionsgate first announced that they were joining forces to create an SVOD for comic lovers, video gamers and action superfans. Now, the platform officially has a name, launch date and several programming announcements as final preparations are made for its pending launch.

he new service, dubbed Comic-Con HQ, is set to officially debut in June shortly before the 2016 Comic-Con International’s flagship San Diego event. Free beta access is expected to begin May 7. It will be available on internet browsers and iOS/Android devices, and will expand to OTT devices such as Roku, AppleTV and Xbox One throughout the year. The last key detail yet to be revealed is the monthly subscription fee.

The service banks not only on the popularity of the Comic-Con brand itself — in 2015, San Diego Comic-Con saw approximately 167,000 attendees, according to the company — but also on the rising mainstream appeal of comic and nerd culture. Led by skyrocketing popularity of comic-inspired television series such as The Walking Dead, increasingly mainstream e-sports content and the strong box office performances for action and sci-fi titles like Guardians of the Galaxy (original comic book art pictured) and Mad Max: Fury Road, there’s been a noticeable increase in digital programming tapping the genre by the likes of Machinima, Rooster Teeth and Geek and Sundry.

In fact, Comic-Con HQ isn’t even the first SVOD in the comic convention sphere. ConTV was launched as the result of a partnership between Wizarding World’s Comic Con (not to be confused with Comic-Con International) and Cinedigm, and boasts both free and subscription content models for content related to comics and conventions.

Unlike Netflix and Amazon Prime, which roll out series all at once (ideal for binge-watching), Comic-Con HQ will feature recurring daily and weekly programs, such as a one-on-one interview series hosted by former Rev3 Games editor-in-chief Adam Sessler, and both a pop-culture news and late night talk show produced by game show host and podcaster Kevin Pereira.

The service will also include licensed films and TV series (no titles have been announced yet), as well as live-streamed programming from San Diego Comic-Con.