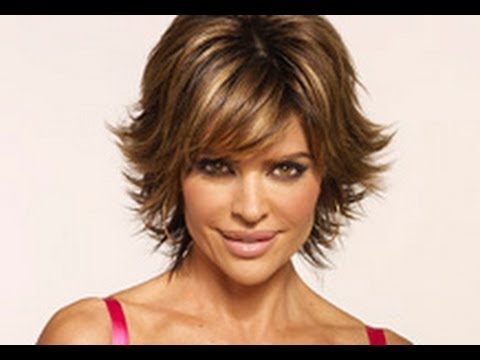 Under the deal, the U.S. cable network and digital studio will jointly develop and produce four online shows that will start rolling out in late spring.

U.S. cable network Bravo has paired with Mashable to produce four short-form original series that will premiere digitally this year.

Bravo and Mashable Studios, which produces and distributes digital video, will jointly develop the programs. The companies did not specify details but reps said the series will emphasize “new formats and new platforms.”

The first series will be released in late spring.

The deal follows a recent short-form digital video collaboration between Bravo and Mashable around The Real Housewives franchise.

“We formed Mashable Studios last year because we saw a tremendous opportunity to harness our expertise in digital video and apply it to creating original series that could live across a variety of platforms, and this partnership truly exemplifies that vision,” said Mashable’s chief strategy officer Adam Ostrow in a statement.