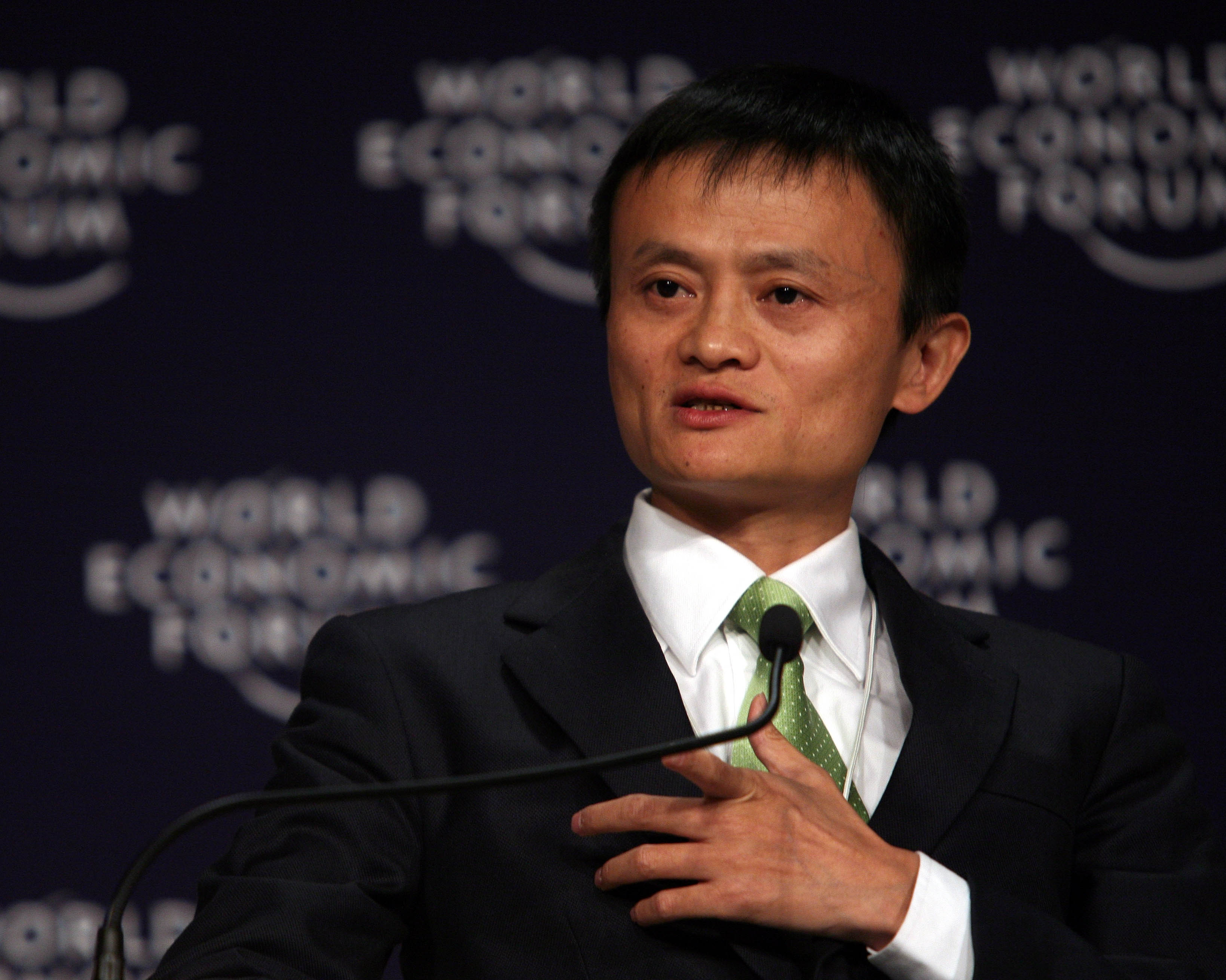 Now, following a meeting held in Beijing March 14, Alibaba’s bid to acquire platform is all-but done. The company confirmed Youku shareholders have voted in favor of the deal, which is reported to be worth more than $3.5 billion.

Youku Tudou is the result of a 2012 merger between Chinese video sites Youku and Tudou, and offers both a YouTube-like ad-supported and subscription VOD service.

acquisition compliments Alibaba’s own recent efforts to delve into SVOD with the launch of its Tmall Box Office (TBO) subscription service in September 2015.

TBO, which is available on top box sets, OTT devices and smart TVs in China, has expanded its content library considerably in recent months, striking programming deals with the likes of DHX Media and Sesame Workshop.

Prior to the acquisition, Alibaba already owned an 18.3% stake of Youku, for which it paid about $1.2 billion in 2014. By forging a closer partnership, Ma (pictured) said in a previous statement that the two companies would “fulfill the dream of building the leading digital entertainment platform in China.”

Youku Tudou’s large user base is considered to be a particular attraction to Alibaba, especially on mobile. According to Youku’s own data, the company sees an average of 200 million online visitors per month and holds a 40% share of China’s vast and fast-growing digital video market.

The merger is expected to formally close in early April 2016.