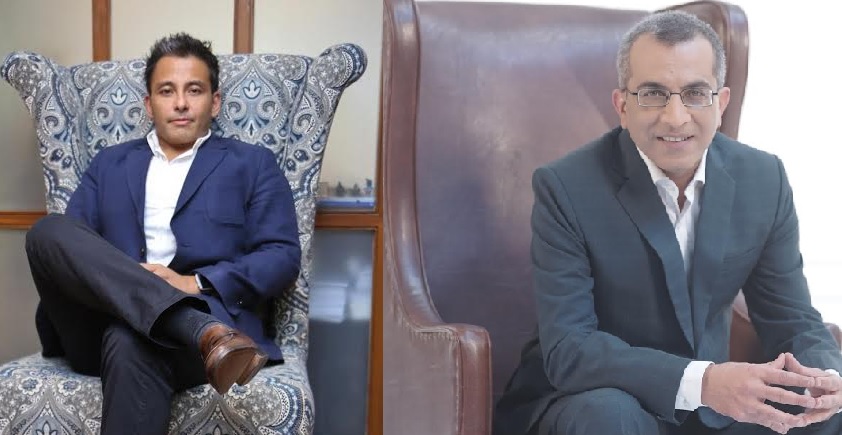 The online platform is set to go live soon, according to the company. The content will be mainly video-driven and targeted at what the company believes are underserved markets, such as young investors.

Roopak Saluja, founder and CEO of Sooperfly and The 120 Media Collective, told StreamDaily that there is already a large amount of personal finance content online, but the idea behind the new brand was to make something “friendlier,” with more focus on video, as opposed to editorial.

“For us, personal finance is a space that’s a high priority for all people,” said Saluja (pictured, left). “But it’s intimidating. We’re making the attempt to de-mistify (it).

Content will be presented in a mix of Hindi and English. To give the brand a boost in visibility and credibility, Sooperfly has partnered with former Bloomberg TV India editor Vivek Law (pictured, right).

“He (Law) has done 10 years in print, 10 years in television, now he wants to spend the rest of his career in the digital space, since that’s where (media) is really going,” said Saluja.

Law will help Sooperfly create and present the content.

Sooperfly was launched by The 120 Media Collective in April 2015. In early August, the company signed a a one year strategic deal with Seoul-based global ad agency Cheil Worldwide to offer short and long-form original video content.