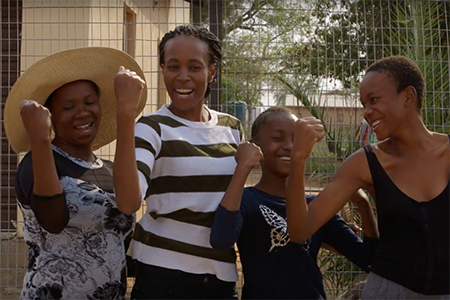 Wonder Women: Heroic Forces is set in locales around the world and explores the combined talents of women who band together to defy cultural traditions and gender stereotypes, while working to strengthen their communities and each other.

The series is shot in Brazil, India, Japan, Mexico, South Africa and the U.S. Among the planned episodes for the season are:

“Audiences are hungry for powerful female-driven stories,” said Cristina Malavenda, Feeln’s head of production and executive producer of the series, in a statement.

Launched as a destination for “feel-good” content, Feeln produced its first original with the reboot of the 80s animates series Rainbow Brite, featuring the voice talent of Emily Osment and Molly Ringwald. In 2015, the service bowed the original lifestyle series Breaking Bread with Brooke Burke, hosted and produced by Burke herself. The SVOD has other scripted series under production, according to the company.