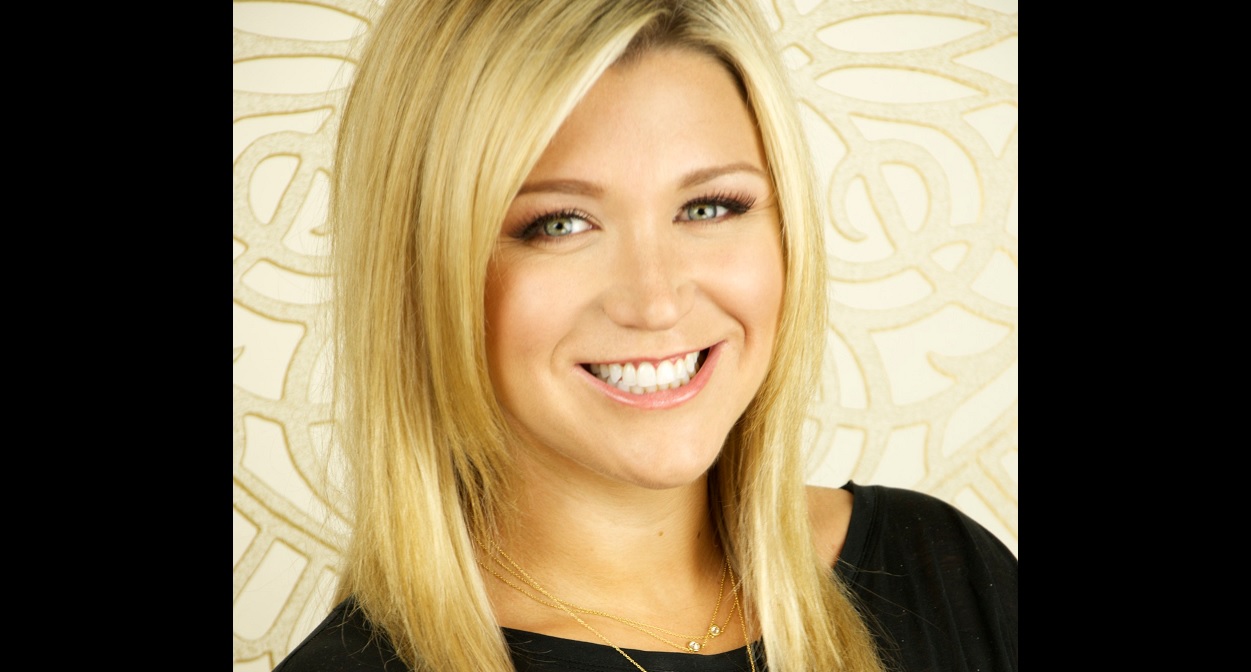 The fashion-focused MCN will contribute millennial-friendly talent to branded campaigns, which will then be distributed on multiple platforms.

As Time Inc. continues to expand on its digital footprint, the publishing giant has partnered with MCN StyleHaul to bring more millennial-friendly voices into its branded content.

First up is a branded content campaign for U.S. drugstore chain Walgreens which will include beauty influencers from StyleHaul’s network. The online talent involved in the campaign have not yet been named.

The resulting video content will be distributed across Time’s digital properties including People, People en Espanol and Essence.

“We both have tremendous distribution,” said Horbaczewski (pictured) of the deal’s direct benefits.

“The strategy behind branded content is to think of it like a rock,” she said. “It’s heavy — meaning it’s expensive — but you can’t just drop it in a puddle, make waves and leave it. In order to have a real impact, you have to keep re-inserting branded content that contains the brand message over and over.”