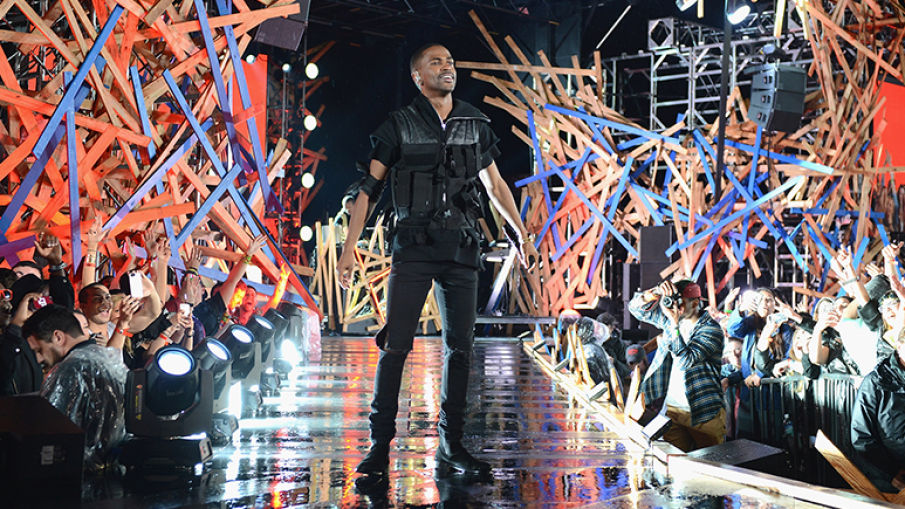 The candy brand will air 10-second advertisements during the annual Woodie Awards as the music network looks to reach Gen Z on digital.

On March 16, Hershey-owned chocolate brand Reese’s will take over MTV’s recently launched Snapchat Discover channel during the music network’s annual “MTV Woodies/10 for 16” awards. It’s just the latest digital project by MTV in an effort to engage the millennial and Gen Z demographic, which increasingly favors mobile and streaming content over traditional television.

One of the first big steps for MTV, which, like every linear network, has been gradually losing viewership, in its digital play was the 2013 launch of MTV (other), an online portal for short-form original content from the likes of Franchesca Ramsey and Laci Green. In the past year, it’s also begun creating content for mobile platform Snapchat in an effort to tap young viewers.

After several experiments using Snapchat to promote the MTV brand in 2015, network owner Viacom bowed a dedicated MTV U.S. channel on Snapchat Discover in February. That move, in turn, has enabled the network to pair with advertisers such as Reese’s.

“The Snapchat piece of the puzzle is new to us this year. We’ll have concert footage, we’ll talk to artists at the Woodies, and Reese’s will offer 10-second ads running on the Discover channel,” she said of the partnership.

According to Liabo,  last year’s Video Music Awards in August was the first time MTV created Snapchat content based around an event, and the network decided to keep going from there.

“It (the VMAs) was our first instance really using Snapchat and getting creative with it,” she said. “(It’s) more than just talking to their friends; a lot of our audience go to Snapchat for their news and updates. It’s definitely the sort of lean-in experience that is piquing everyone’s interest at the current time.”