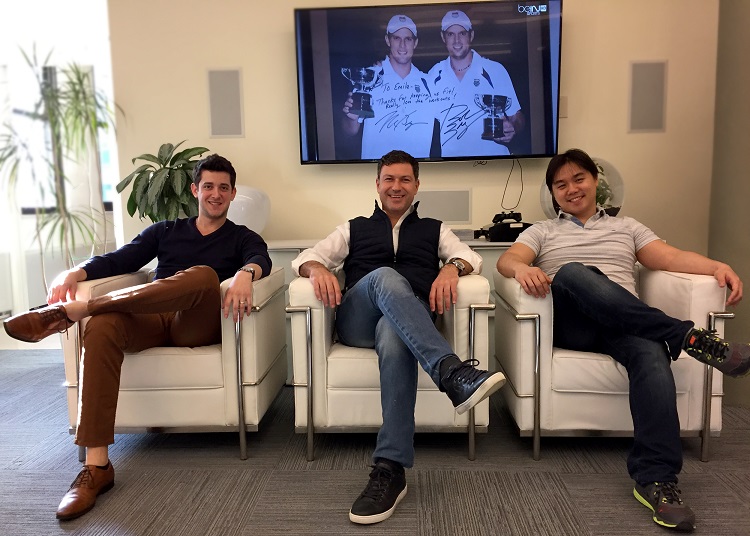 The two media giants have each put $6 million into the soccer-focused OTT service, as it looks to grow its content offerings and subscriber base.

Soccer-focused OTT service fuboTV has secured $15 million in a Series B funding round led by Sky in the U.K. and 21st Century Fox.

As a result of the equity agreements, both Sky and 21st Century Fox will take board positions.

The money will be used to grow the company’s live and curated global soccer content, develop new features and market the service to increase its subscriber base, company reps said in a statement.

FuboTV officially launched in in the U.S. market in January 2015 after successfully raising $1.6 million in seed investment. In August, it announced another funding round of $4 million.

Based in New York, the company bills its service as the “Hulu for soccer,” providing subscribers with access to live games around the world and tournaments via linear cable networks, 24-hour club channels, TV series and news. The company currently carries more than half of the major international soccer leagues through agreements with TV networks such as Univision Networks, beIN Sports, GolTV and Benefica TV, as well as the recently announced addition of entertainment networks targeting millennials such as El Rey Network, Pivot and Revolt.

Neither 21st Century Fox nor Sky are currently licensing content to fuboTV, but both companies intend to work with the service as it continues to grow, according to a joint media release.

The service currently has 40,000 subscribers in the U.S., mostly drawn from the millennial male demographic. A third of the fanbase is Hispanic.