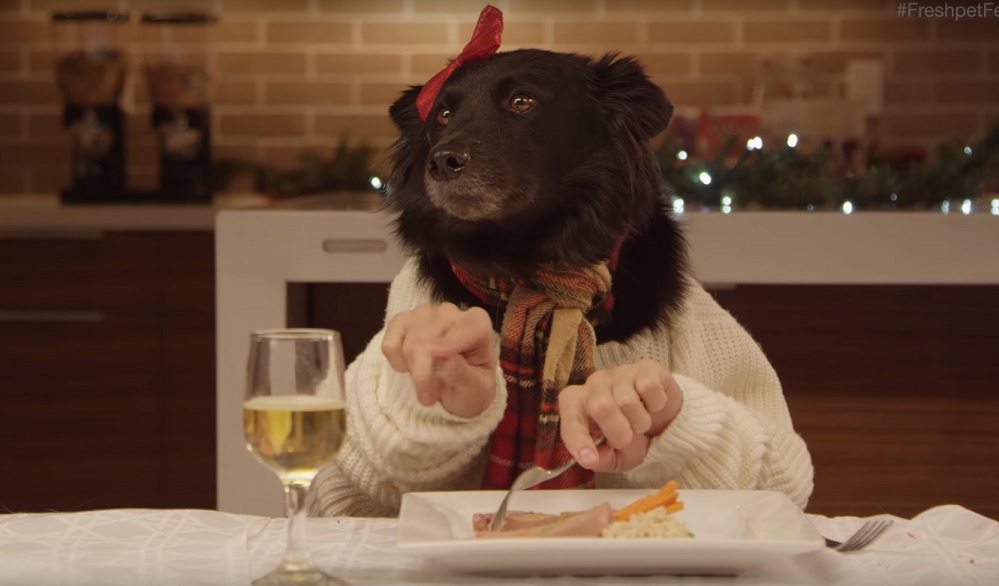 The indie studio has invested in Shareability, which specializes in creating short-form branded video. The two will now work to create serialized content.

Fresh off its investment in viral video prodco Cut, indie studio Gunpowder & Sky is banking on another digital venture of a similar shareable nature.

In total, Shareability has recorded one billion total views across its videos, according to a company press release.

Gunpowder co-founder Floris Bauer told StreamDaily that while he appreciates the viral nature of the videos, the investment is more of a sign of faith in Shareability’s ability to pair with brands and effectively make their programming stand out in a sea of digital content.

“In the days where the only broadcasters were (linear) networks like ABC and NBC, if you sold something to them, they’ll market your show,” said Bauer. “With this new digital world, with YouTube and Verizon etc., platforms want you to find your own audience and market… Shareability really thinks about what their audience wants and they know how to market.”

Bauer said that Gunpowder spent nearly a year chasing the partnership with Shareability, telling StreamDaily, “They didn’t need the investment. They’re such a successful company.”

In the end, he said Shareability saw the partnership as an opportunity to create serialized content and longer-form series. Bauer added that new programming coming out of the deal will include an unscripted travel series with an established YouTuber, and an animated series featuring the voice work of someone he called a “global superstar athlete.” He wouldn’t reveal the identity of  the talent involved.

The partnership between the two companies will also include a distribution deal. Bauer said Gunpowder & Sky will mainly focus on distributing content to digital platforms such as Netflix, Hulu, YouTube Red and Verizon’s Go90.

Gunpowder, which launched in January as the result of a partnership between Bauer and former Viacom Music Group CEO Van Toffler, and with financial backing from Otter Media, also recently invested in digital-first prodco Supergravity Pictures. Supergravity launched in 2014 and produces direct-to-consumer films. In 2015, Supergravity signed a four-picture deal with Vimeo On Demand to produce a slate of original films for the transactional VOD service, including The Chosen and Elliot Morgan’s Premature.