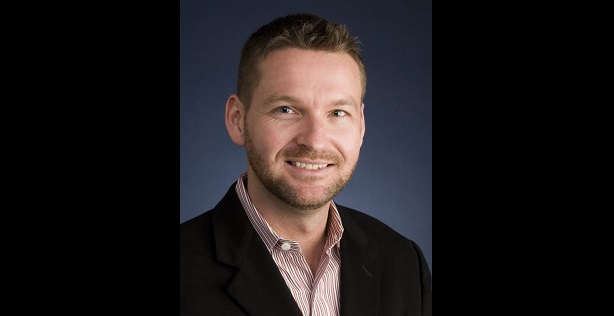 The newly named SVP is now responsible for the planning and oversight of the media co.'s international expansion and investments in digital media.

Reporting to Art Vomvas, EVP of financial and business planning, and Sean Cohan, president of international and digital media, Barry is now responsible for the planning and oversight of A+E’s international expansion and investments in  digital media.

Barry previously served four years as the international division’s SVP international strategy and digital media. In that time, he is credited with leading the acquisition and integration of A+E’s businesses in Southeast Asia and Italy, along with market expansion in Canada and France.

“(Barry) has made significant contributions, especially toward the establishment of A+E Networks’ foothold in the digital marketplace. He will continue to play a vital role across our divisions as we forge ahead on our commitment to achieve substantial growth in the global digital arena,” said Cohan in a statement.

Barry joined A+E in 2012 from Sundance Channel where he was SVP, digital media & business strategy, overseeing the channel’s digital media operations and business development activities since 2003. Prior to that, Barry worked in the investment banking division of Morgan Stanley & Co., where he provided financial advisory services to cable operators and television broadcasters. Before joining Morgan Stanley & Co., Barry was a financial and economic consultant for the Chicago-based firm, Arthur Andersen.

A+E is a joint venture of Disney-ABC Television Group and Hearst Corp. Its channels, including the newly launched Viceland, and branded programming reach more than 350 million households in 200 global territories, according to network statistics.