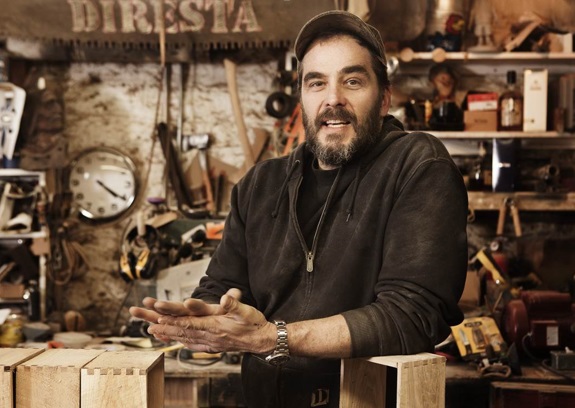 In an age when even the Emmys can't deny the power of digital influencers, is it any wonder talent agents are looking online to find new talent?

In an age when even a linear-focused event like the Emmys has made its peace with the power of digital influencers, it’s no surprise talent agencies, too, are digging deeper into the online realm to find — and sign — emerging talent.

Now repped by the agency are:

In the past year, Abrams has signed a number of digital stars for representation as their influence among millennials and Gen Z viewers continues to expand into the mainstream. Among those now repped by the agency are YouTubers Andrea Brooks, Jason Pinder and Kelsey and Kendra Murrel (known as the Glamtwinz, pictured above).