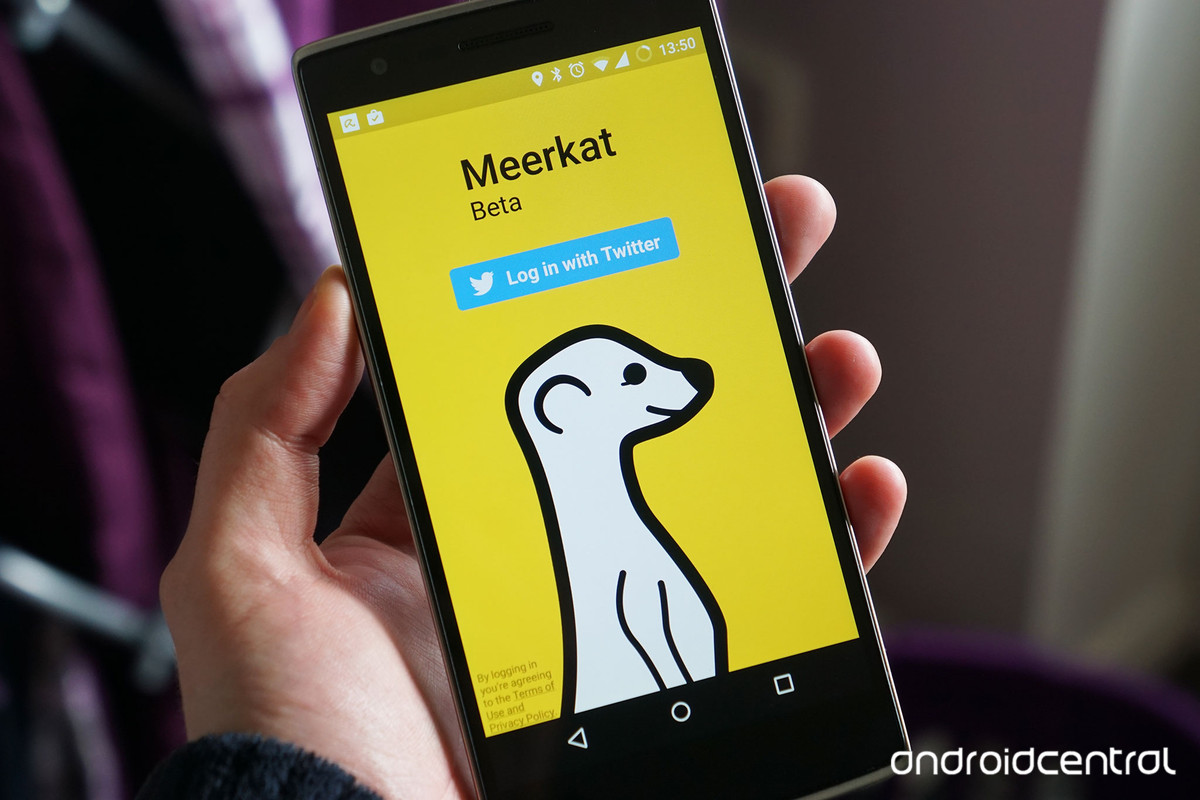 Meerkat to retreat from live streaming?

CEO Ben Ruben has reportedly told investors the live-streaming app will shift its focus to social video as Periscope, Facebook dominate the space.

Meerkat, the live-streaming app with the bright yellow logo that exploded on the scene last spring, is reportedly retreating out of a crowded streaming environment dominated by the likes of Facebook and Twitter-owned Periscope.

In a story first reported by the tech news sites Re/Code, the company has all-but ended its existence as a live broadcaster, and will instead shift its focus to social video.

The news was reportedly made public in an email to investors, written by Meerkat CEO Ben Ruben and obtained by Re/Code. In it, Ruben states that despite a promising start in April 2015, Meerkat has not performed according to expectations and has been overtaken by competition from Periscope and Facebook, which began rolling out live-streaming in August. Specifically, Ruben cited the “distribution advantages” of the two rival streaming sites which, he said, drew early users away from Meerkat.

Ruben said the company will now focus more on social networking with integrated live-stream features (though he did not elaborate on those plans in the email).

Though many in the industry have speculated that live streaming is the “next big thing” in the world of online video, there are not many hard numbers indicating the potential of the platform.

Periscope has not released its user numbers since August when it reported that it had 10 million accounts, and has not released data on how many actual active users it has or how many users regularly upload content. At the time, it did say that more than 40 years worth of live video were watched every day.

Facebook has also not made public the number of data streams it records or how popular live streaming is on the platform, but a rep for the social media giant said in a blog post that users tend to watch videos for three times longer when they are streamed live as opposed to archived.

Meerkat did not respond to StreamDaily‘s request for confirmation of the report. For its part, Meerkat continues to post links to its live-streams on its Twitter page.