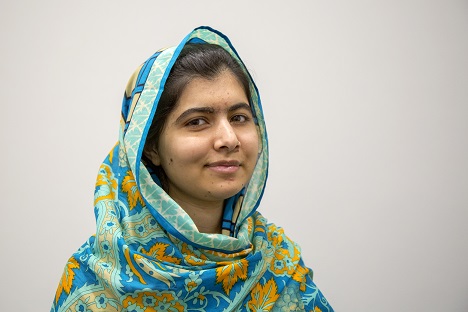 Hulu buys SVOD rights to He Named Me Malala

The doc is scheduled to bow on the service this summer following its linear premiere on Nat Geo Channel and Nat Geo Mundo this month.

In an agreement with National Geographic, Hulu has purchased the exclusive streaming rights to Academy Award winner Davis Guggenheim’s feature documentary He Named Me Malala.

The doc is scheduled to bow on Hulu this summer following its linear premiere on Nat Geo Channel and the Spanish-language Nat Geo Mundo this month.

He Named Me Malala tells the story of Nobel Peace Prize Laureate Malala Yousafzai, the Pakistani teen who was targeted by the Taliban and severely wounded by a gunshot when returning home from school in 2012.  The doc offers a look into Yousafzai’s life both before and after the attack. She was 15 at the time of the incident, when she was singled out, along with her father, for advocating for girls’ education. The shooting sparked an outcry from supporters around the world.

Yousafzai miraculously survived and is now a leading campaigner for girls’ education globally as co-founder of the Malala Fund.

In the film, Guggenheim (An Inconvenient Truth, Waiting for Superman) delivers an inside glimpse into the young woman’s young life — from her close relationship with her father, Zia, to her impassioned speeches at the United Nations to joking around at home with her family.