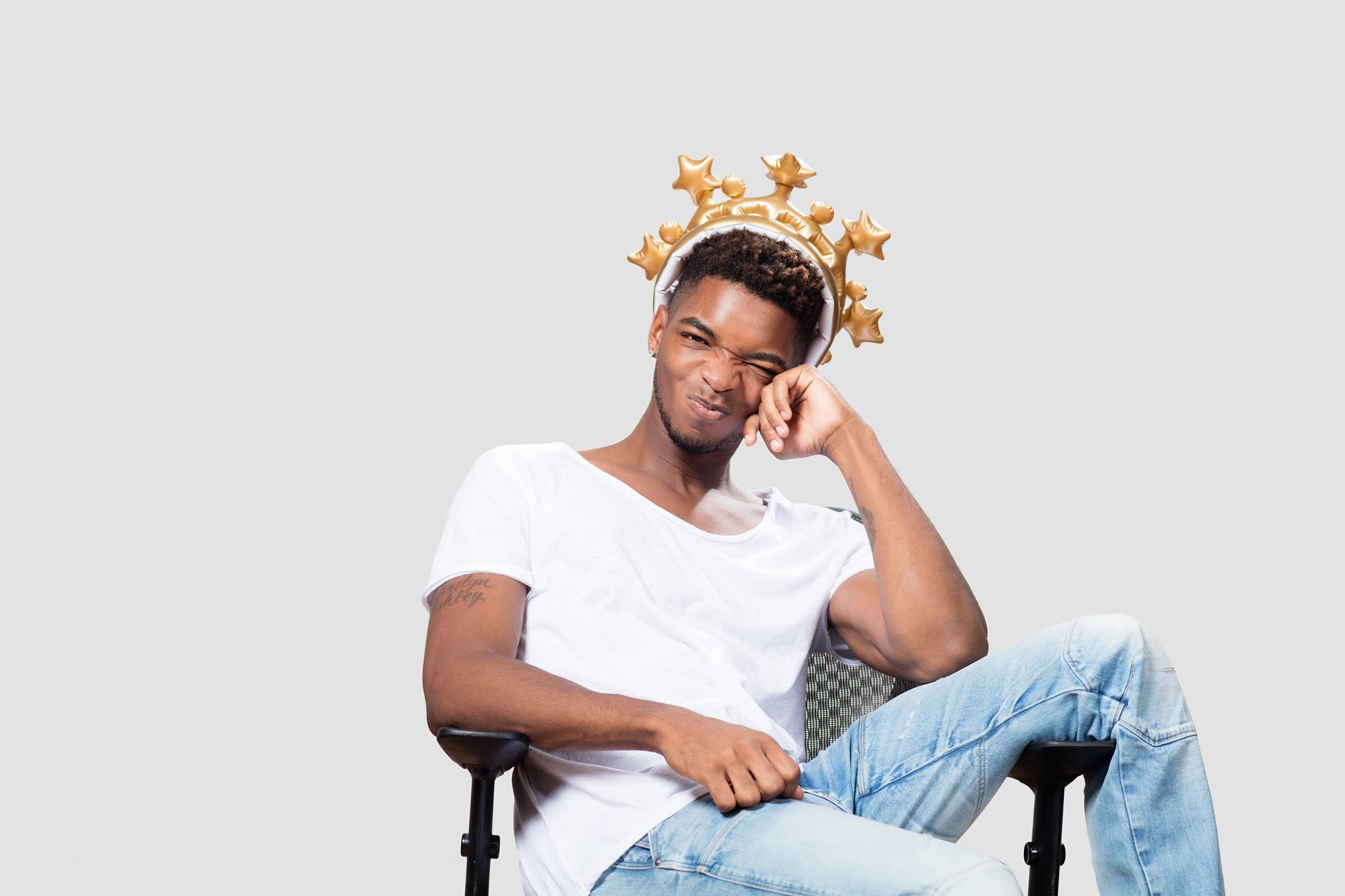 The YouTube and Instagram creators, including Teala Dunn and "Kingsley" Russell, join the likes of the Fine Bros. under the MCN's talent network.

Fullscreen has signed five new creators to its multi-channel network, a move that signals growth in its lifestyle and gaming verticals.

The new influencers join the likes of YouTube superstars the Fine Bros. and Grace Helbig. In all, Fullscreen’s network has more than 75,000 creators with at total reach of about 600 million subscribers.

Dunn is the only YouTuber to come from another MCN. She  previously worked with the AwesomenessTV network, and starred in several television series including Nickelodeon’s The Naked Brothers Band and TBS’ Are We There Yet? She also appeared in a leading role in the Awesomeness original film Expelled.

The new creators will work with Fullscreen to expand on their current brands, find opportunities across new platforms (including linear), form brand partnerships, license their content and undertake new content initiatives, according to a statement issued by the MCN.

For example, Alvarrez, who normally posts snapshots and video recaps from his recent travels, will now expand into serialized videos that will follow specific themes.

On top of it YouTube network, Fullscreen also operates a live-touring division, which has produced tours for its creators such as the “Girls Night In” tour. The media co. has also co-produced several original film projects, including Rooster Teeth’s Lazer Team.

Fullscreen has long planned to launch an SVOD service (which will feature content from Fullscreen talent like Helbig), but it has yet to announce when the service will go live.