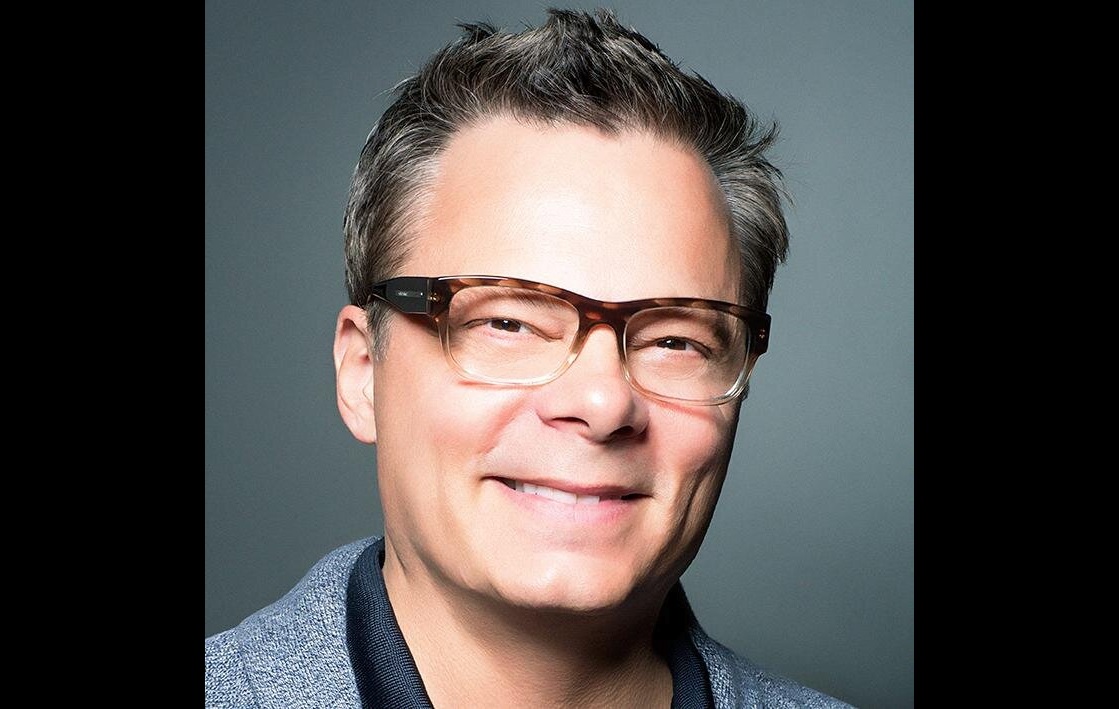 The digital media co. has partnered with Z Living to produce new original content for primetime and re-package web content for daytime.

The partners will also co-create advertising and branded content for both linear and digital platforms.

Under the deal, Popsugar will create original series to air weekly on Z Living in primetime. Popsugar will also repackage some of its most popular original online series to air during the network’s daytime block. While no specific programs have been announced yet, some of Popsugar’s most popular originals include the scripted series All My Friends are Getting Married (starring Arrested Development’s Mae Whitman) and the unscripted cooking series Ingrid Dishes (starring YouTuber Ingrid Nilsen).

Popsugar brings with it a sizable millennial audience: According to comScore, the digital media co. draws about 44 million monthly views in the U.S. to its website.

Oller said in a statement that Z Living and its cable advertisers are specifically interested in reaching Popsugar’s influencial millennial female demographic.

In addition, Z Living plans to distribute the content internationally via its affiliation with distribution company Zee Entertainment, which reaches roughly one billion viewers across 160 countries.