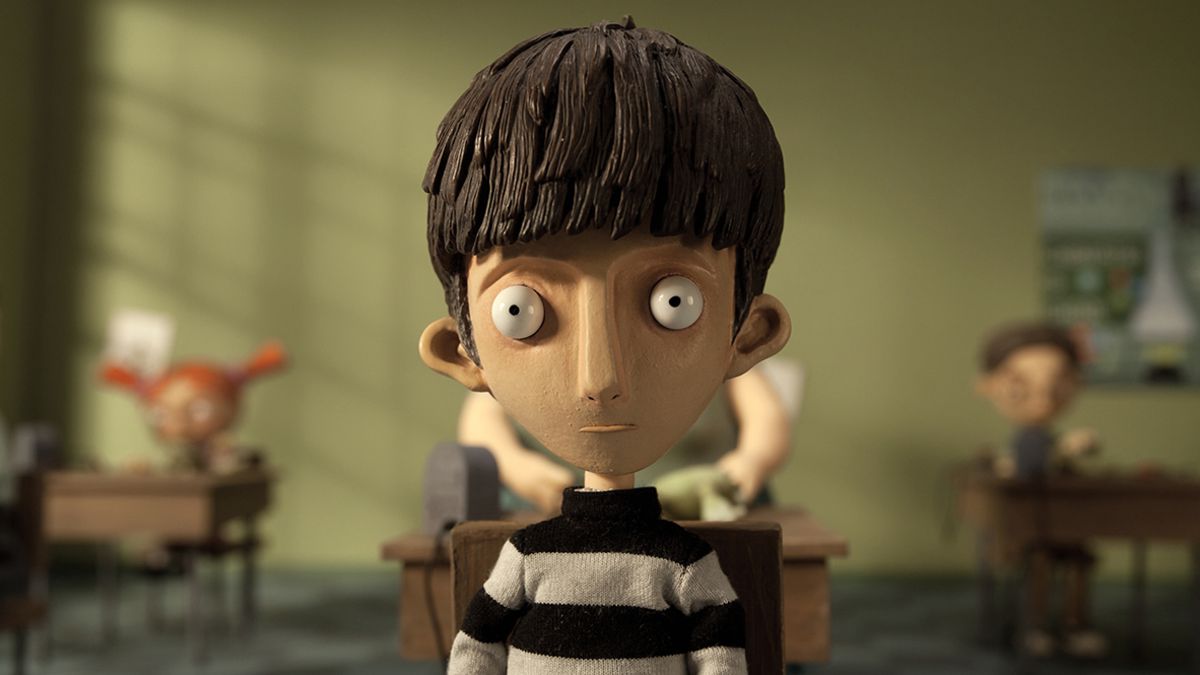 The board's inaugural slate of films includes 14 shorts, and the library is expected to expand to at least 40 titles by the end of the year.

Fans of short films can now subscribe to a niche SVOD service launched by the National Film Board of Canada.

The NFB officially launched the service, which specializes in animated shorts, through Vimeo on March 3.

Customers around the globe can subscribe to the service for Cdn $4.99 per month (approximately U.S. $3.72).

Matthieu Stréliski, director of digital marketing for the NFB, said the service is a natural evolution for the organization, which first developed a digital presence seven years ago with the launch of its website. He said it’s important for companies to try a mix of video on demand strategies that includes subscription, ad-supported and transactional options.

“Free models are great for accessibility, but they don’t always work with certain distribution deals,” said Stréliski. “Subscription helps to play to our audience, and by going with Vimeo, they already have an audience that appreciates the more artistic shorts.”

NFB also has content on YouTube and some documentaries on Netflix. Stréliski said using a multitude of distribution channels will help the NFB reach as broad an audience as possible, and he doesn’t think of the SVOD as competition to any other services.

“We’re just one player among others, and we’re well aware of that. We just think it’s important to always open up to other platforms.”

He said the most likely audience for the NFB’s subscription service is one that has a great appreciation for nostalgia and for unique, dark and auteur-like animation.

All together, the first selection contains 14 recent NFB films, five of which are available online for the first time. Stréliski said the NFB hopes to add three to six films to the library every month and estimates that it will have between 40-50 films by the end of the year.