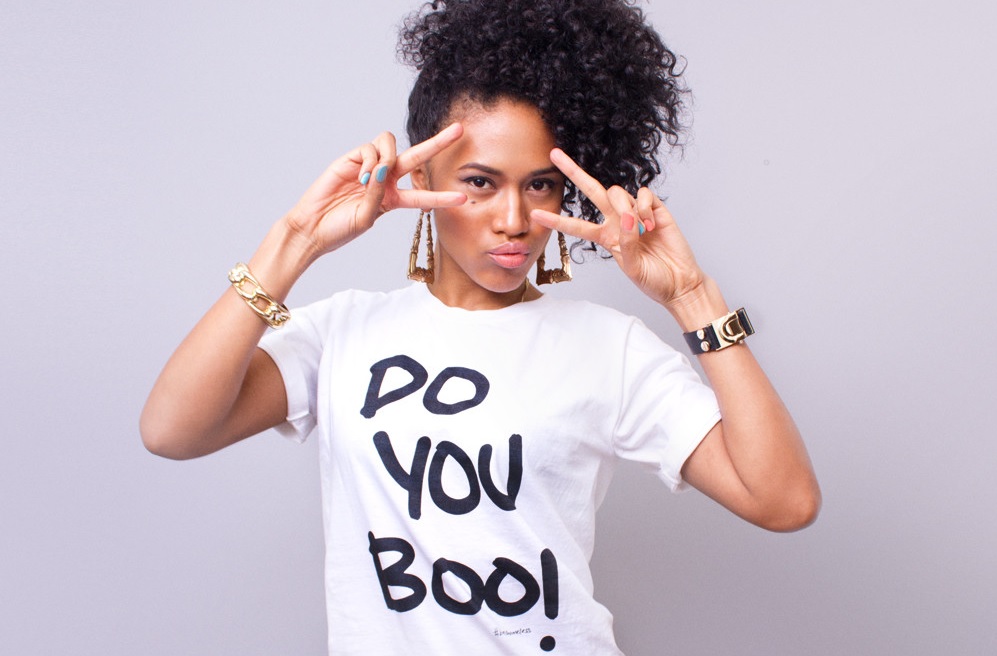 The Verizon-owned mobile platform is busy rolling out fresh content from the likes of Maker Studios, Vice and IMG Originals.

Verizon is continuing its spending spree to acquire fresh content for its mobile video platform, Go90.

In the past week, the platform (which launched in October) confirmed it has purchased programming from Maker Studios, Vice and modeling management company IMG — all of which are now ready to roll out on the platform.

Noisey & Friends, an unscripted series from Vice profiling famous musicians embarking on creative collaborations, debuted March 2. The series will consist of eight 15-minute episodes. Vice also debuted the first episode of The Creators Project, which follows artist and writer Trevor Paglen on a deep-sea diving adventure to find the cables that connect the internet across continents.

Vice has previously bowed the celebrity profile series Autobiographies and the news and culture show Daily Vice on Go90.

Also new to the platform is the second season of Maker’s unscripted series Defining Beauty, which focuses on diversity from a fashion and beauty perspective. It also dropped Mar. 2. The series follows beauty influencers Maya Washington (Shameless Maya, pictured), Bianca Alexa (Simply Bianca Alexa), Angel Moore (That Chick Angel), Taren Guy and Nik Scott, who boast more than 1.1 million subscribers between them, as they discuss their individual journeys toward self-acceptance and share their feelings around diversity in the beauty industry.

The first season aired on YouTube and received more than 150,000 views across six episodes. The remaining five episodes (22 minutes each) of the new season will roll out on a weekly basis every Wednesday. Other series by Maker coming soon to Go90 include the unscripted travel adventure show Polaris Geekenders, prank series Prank School with Rahat, an untitled project from dance crew The Jabbawockeez and an untitled gaming documentary series.

Though Verizon has acquired a number of series from high-profile content creators (such as Machinima and NFL Mobile), many report that the move has put Go90 at least two years away from profitability. Verizon has not yet released the download numbers for Go90 or number of views for its series.