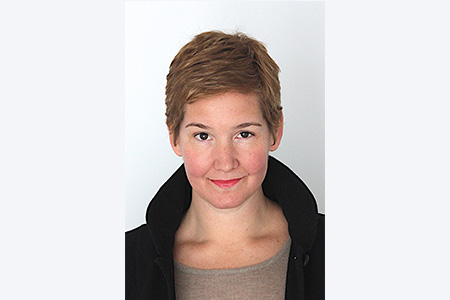 The former Maker Studios executive takes over from Adrian Sexton, who stepped in as interim president in October following the departure of Will Keenan.

The news was announced March 3 by Charlie Corwin and Cris Abrego, co-CEOs of the company’s North American operations.

Pan was formerly EVP of programming at the Disney-owned Maker, a role she’s held since August 2014. There, she was responsible for original series in the gaming, lifestyle, family and entertainment categories. While with Maker, Pan oversaw the development and distribution strategy on more than 70 scripted and unscripted series, including Scare PewDePie with Felix Kjellberg (aka PewDePie), Wonderquest with StampyCat, Pugatory with PewDiePie and CutiePieMarzia, and Party Fun Times with Taryn Southern, as well as a recent linear deal with History Channel for late night comedy programming.

“You’d be hard-pressed to find anyone who has made a bigger mark over the last decade in developing and successfully launching original content in the digital space than Bonnie Pan,” said Corwin and Abrego in a joint statement. “Her tremendous experience from both an operational and development stand point is exactly what we were looking for in a new leader for our fast-growing team at Endemol Beyond USA.”

Pan takes over the reins from Adrian Sexton, who stepped in as interim president in October following the departure of Will Keenan. Sexton will continue to serve as Endemol Beyond’s chief operating officer, a position he’s held since Sept. 2014.

Prior to Maker, Pan was head of global programming and audience development at Yahoo Video. She began her career working on Tom Stoppard’s Broadway production of Jumpers, followed by Manhattan Theatre Club, where she worked in the office of the executive producer. Pan holds an MFA in theatre management & producing from Columbia University and a BA in drama from Catholic University of America.

Former Endemol Beyond president Will Keenan left the company in August. He is now president of the live-streaming platform Streamup.