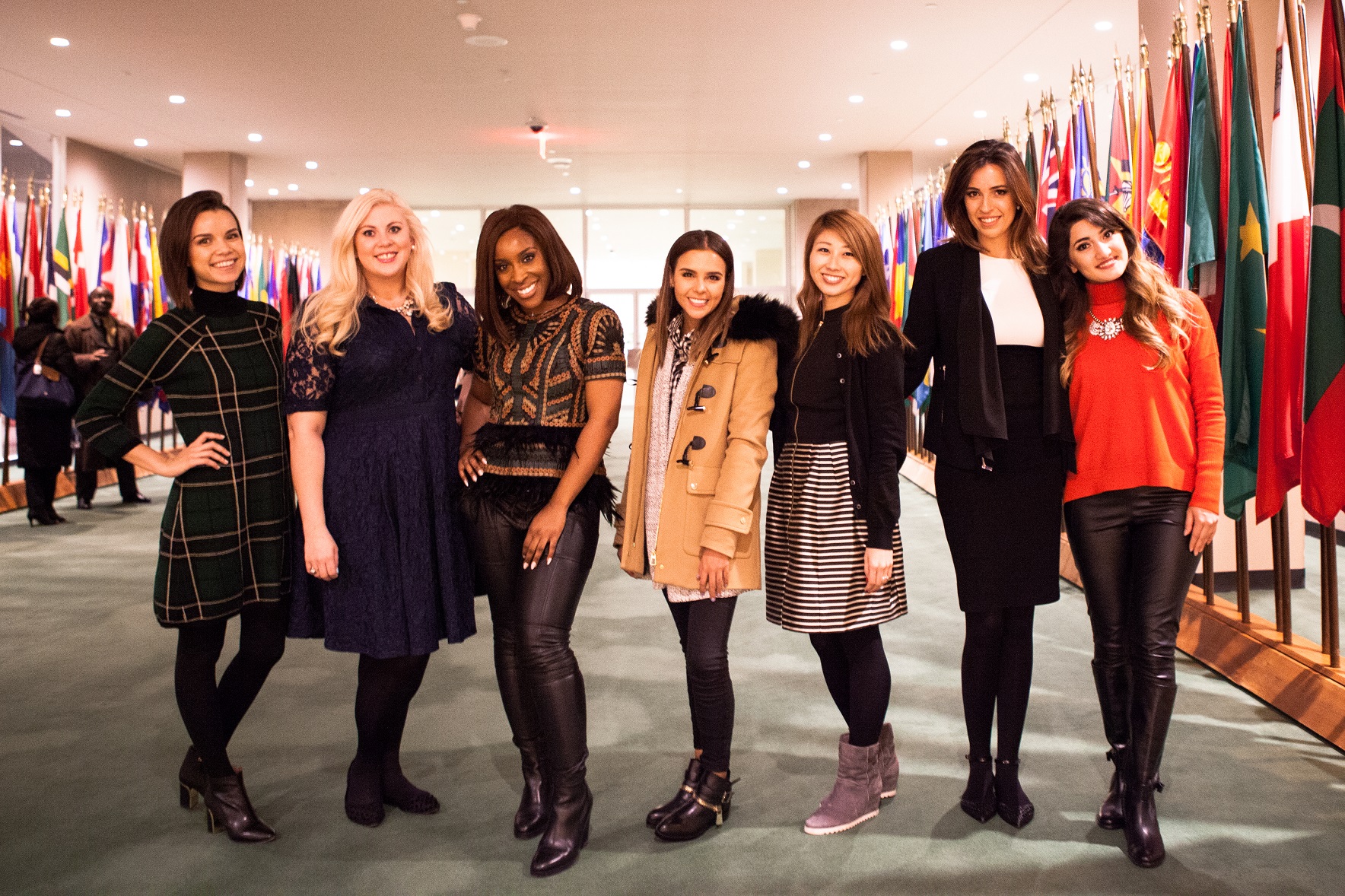 A new program gives funding to digital projects from creators such as Michelle Phan, GloZell and Yuya, and appoints seven vloggers as U.N. ambassadors.

Timing its announcement to highlight International Women’s Day on March 8, YouTube has confirmed a year-long partnership with the United Nations aimed at empowering creators and filmmakers in the digital industry.

As part of the initiative, YouTube has funded the production of more than 50 videos tackling an array of issues from health and science to engineering and music — all told  from a women’s perspective. The projects, both scripted and unscripted, were produced by online creators working at YouTube Space studios around the world (including Los Angeles, New York, Toronto, Sao Paulo, London, Berlin and Toky0).

The productions began a staggered roll out on the YouTube Space channel beginning March 2 until March 8.

YouTube further partnered with the Geena Davis Institute on Gender in Media to provide guidance and consultations for the creators taking part in the program. The non-profit organization was founded in 2007 with an aim to promote better roles for women both in front of and behind the camera.

YouTube has also appointed a seven female creators from around the world as the first “Change Ambassadors” to the U.N.’s sustainable development action campaign, including beauty and lifestyle vlogger Ingrid Nilsen (3.9 million followers), makeup expert Jackie Aina (700,000 followers), and Mexico-based DIY vlogger Yuya (13 million followers). Through the position, the influencers will encourage their young audiences to become more involved and engaged in gender diversity issues.

Earlier in 2016, Vimeo launched an initiative of its own to empower female filmmakers, vowing to invest in at least five original productions created by women.

Gender diversity is an ongoing conversation in the entertainment industry as a whole.

A recent study by the University of Southern Carolina found that SVODs give women much greater access to leading roles than do traditional media companies, such as Fox, CBS and NBC. But streaming services are equally complicit as their broadcast and cable peers in sexualizing women on screen. Behind the camera, streaming ranked the lowest among series with a female director behind the camera. In fact, men working in the streaming industry outpace female writers three to one.