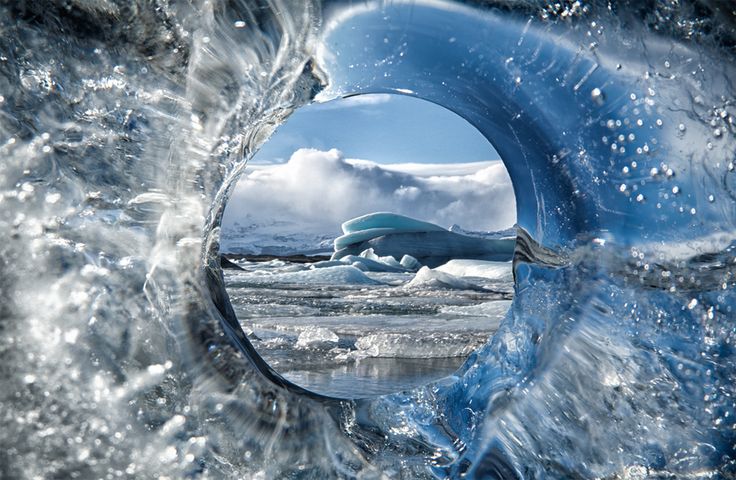 The LA-based film and TV distributor has teamed with satellite operators SES and AsiaSat to roll out a general entertainment Ultra HD service.

The consumer-facing 4K content brand is now available for a subscription fee of $5.99 per month (or the local currency equivalent) via YouTube and Vimeo. Territories able to access the channel include North America, Australia and New Zealand, Russia, the UK, Poland, Denmark, Taiwan and Brazil.

Mance Media has also delved into shooting in 4K for original content, including the three-hour 4K Fireplace, in 5.1 surround sound.

The subscription offering will be ad-free and will also offer some content in HDR (high dynamic range) in addition to its 3840 x 2160 pixel content. Beginning Q2 2016, 4KUniverse will aim to test 4K linear UHD feeds via its satellite operator partners.

The company is currently in acquisition mode for the new initiative and will present it at MIPTV in April.