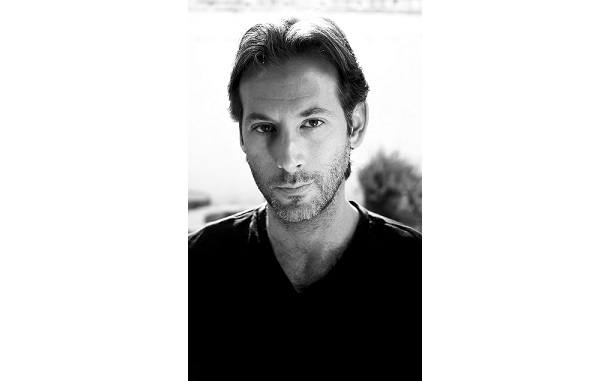 The deal marks an expansion of an ongoing relationship between the two companies that already includes original television and movie titles.

Lionsgate has paired with streaming service Hulu to acquire the North American rights to the Jeff Baena comedy Joshy.

Under the deal, the feature film will be released on Liongate’s specialty film distribution label, Lionsgate Premiere. It will stream on Hulu’s subscription and ad-supported platforms following its theatrical run.

Produced by Liz Destro, Michael Zakin and Adam Pally, and executive produced by Starstream’s Kim Leadford and Charles Bonan and Bow and Arrow Entertainment’s Michael Sherman and Matthew Perniciaro, the film had its world premiere at the Sundance Film Festival in January.

Joshy is writer/director Baena’s third film, and the second collaboration with Destro, Zakin and Starstream following 2014’s Life After Beth. Baena (pictured) is also the writer behind the 2004 comedy I Heart Huckabees.

The distribution deal marks an expansion of an ongoing relationship between Lionsgate and Hulu that already encompasses four original television series, including Casual, RocketJump: The Show and Deadbeat. Last August, Hulu inked a multi-year deal with entertainment network Epix that brought a slate of blockbuster films, including those from Lionsgate, to the VOD service.

“The extension of our alliance into film acquisitions signals a new growth opportunity for both companies and Joshy is a great movie to kick it off. Jeff Baena and his creative team have made a hilarious and irreverent film that we believe will resonate with moviegoers and online audiences alike,” said Jim Packer, Lionsgate president of worldwide television and digital distribution, in a statement.

The deal was negotiated by WME Global on behalf of StarStream, and by Geobert Abboud, Eda Kowan, and Lauren Freeman on behalf of Lionsgate.

Photo by Gil Kenan, courtesy of the the Sundance Film Festival