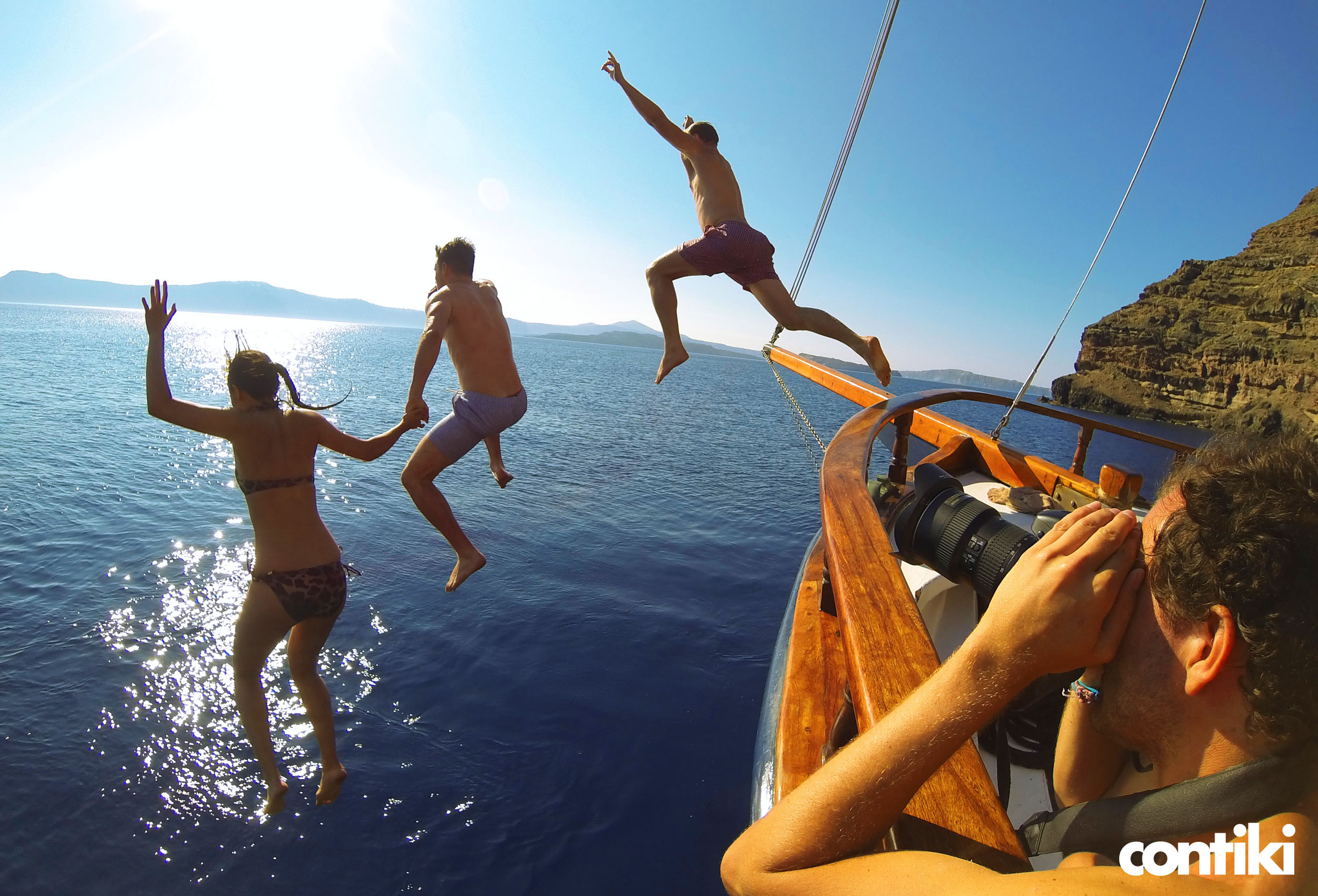 The move to purchase new creator tools comes following a disappointing fourth quarter and a pending round of layoffs for the company.

Camera maker GoPro has confirmed its plans to add two mobile video editing apps, Replay and Splice, to its repertoire of creator tools.

The acquisitions, announced by the tech and media co. this week, play to GoPro’s evolving mobile strategy and an effort to encourage GoPro users to create more content through for mobile platforms.

Replay, developed by Paris-based Stupeflix, is a free app that allows users to quickly edit video clips on mobile, and add music, transition effects and graphics. Splice, meanwhile, was developed by Austin-based Vemory, is also free to download and offers similar editing features.

Both apps are currently available on iOS with Android apps slated to be released later in 2016.

GoPro has not yet announced if it will integrate the mobile apps directly into the GoPro cameras.

Financial terms of the acquisitions were not disclosed by GoPro; however MediaPost reports that the company spent a total of $105 million on the two deals.

This is the second move by GoPro to make its cameras more mobile friendly in as many months. In February, GoPro partnered with Twitter-owned live streamer Periscope to help users broadcast content shot through GoPro cameras rather than cell phone cameras.

GoPro’s efforts toward mobile integration come following a tough fourth financial quarter for the San Mateo-based company. While GoPro brought in $435 million in revenue, the company said in a release that sales of its adventure-oriented equipment were “lower than anticipated”, resulting in a pending cut 7% of its workforce (roughly 105 people).