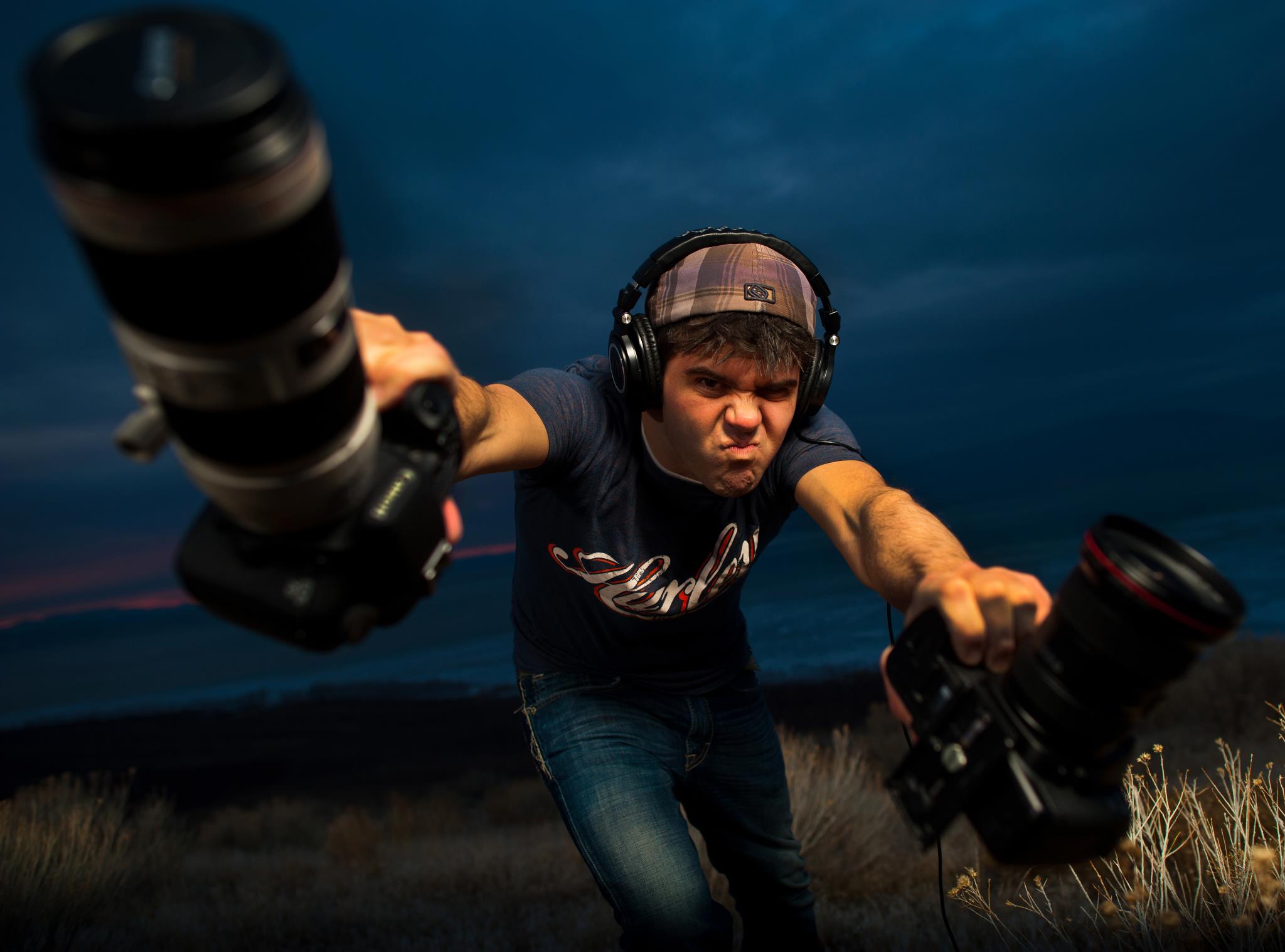 After years of taking a neutral approach on video takedowns, the platform has promised more transparency and stronger creator support.

The Google-owned video giant’s content ID system helps to identify videos that violate both copyright and community guidelines. Over the years, the system has resulted in takedowns that some creators have argued are not justified.

YouTube has previously launched appeals systems for creators who have had videos removed both for both copyright violations and age appropriateness. However, many creators in the YouTube community say they have still experienced unexplained takedowns, resulting in some harsh public criticism (including from the likes of The Nostalgia Critic).

“Recently, there’s been a lot of discussion about the enforcement of our policies, from video takedowns to channel demonetization,” the staff member wrote. Though he said the company does “monitor video takedowns very closely,” the team has not seen a big change in the overall rate of removals.

The post goes on to announce that YouTube has formed a dedicated team to help minimize mistakes, improve transparency around the status of claims, and strengthen communication between creators and YouTube support.

Richard Raddon, co-CEO of the social marketing and online rights-management company Zefr, is among those applauding YouTube’s efforts, particularly in its relationship with its creators.

“YouTube has been like a courtroom without a judge present,” said Raddon, of the platform’s long-standing position.

YouTube, of course, must abide by the Digital Millennium Copyright Act (DMCA), which sets out that digital platforms are not responsible for copyright violations of users, provided they remove content in question when notified by the rights holders.

But with hundreds of thousands of creators now on the scene, there are more takedowns than ever and, according to Raddon, YouTube has had a hard time keeping track of those struggling with copyright issues. He said the platform has previously opted to remain neutral in the disputes, but that the company’s inaction has ultimately hurt creators.

“It’s frustrating for creators,” said Raddon. “Most of them think, ‘Okay, I understand the DMCA platform. I understand that (YouTube) can’t take sides.’ But YouTube has taken such an aggressive role not to say anything. Creators sort of feel like, ‘You’re the platform. You have more responsibility .'”

One high-profile creator who experienced a takedown was Devin Graham, better known as Devin Super Tramp. The sports and adventure vlogger, who boasts nearly four million subscribers, recently posted on his own blog that a year-in-review video created him, entitled “People Are Awesome 2015 – ULTIMATE DevinSuperTramp Edition in 4K, had been taken down after being flagged for copyright infringement. After days of legal maneuvering between Jukin Media (the company that owns the rights to the “People Are Awesome” brand) and Fullscreen (Graham’s MCN), Graham said he will re-post the video under a new title.

“This has been an awful experience and truthfully the worst experience I have had on the YouTube and as a content creator,” wrote Graham. “In the future… the creator must be warned and have a chance to fight back when someone else try’s (sic) to take down their video. YouTube has this in place to an extent, but something like this we didn’t have the chance to even voice an opinion… I wish they had something to help defend their content creators.”

A related controversy erupted in late January when YouTube heavyweights The Fine Bros. announced their plan to trademark and license their popular “reaction video” format, resulting in backlash from the YouTube community at large. The duo have since rescinded the claim and removed all videos and posts about the issue.

Raddon said the Fine Bros. situation is an example of why YouTube needs to become more involved and take responsibility for its creators.

“I think there was some speculation as to whether or not the Fine Bros. could actually do that (copyright the “react” phrase in question),” said Raddon. “It’s a bit of a situation where no one knows how to feel or act. Bad players can go unregulated.”

By taking a more active role and offering creators more transparency and information said Raddon, creators will be happier, as they will feel supported by the platform and be kept aware of what is going on.

“That small bit of assistance is going to go a long way in terms of decreasing frustration,” he said.

“What YouTube needed to realize was that they could still lean in and be more diligent, make sure people aren’t acting in bad faith on the platform,” he said. “There needs to be someone advising parties on both sides. That way you lean in and provide support without increasing liability.”

In the end, it’s in YouTube’s best interest to support its creators as other video platforms rise in popularity. Though YouTube is still far in the lead, mobile-first platform Snapchat, for instance, now sees a reported eight billion video views per day, on par with Facebook’s self-reported video views.