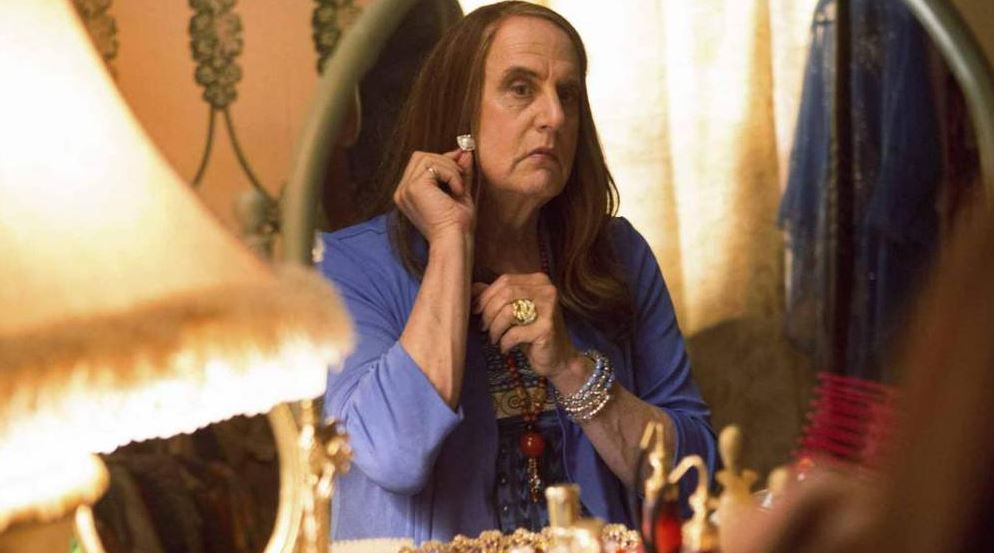 How inclusive are SVODs?

A study ranking women and minority roles in front of and behind the camera finds Amazon and Hulu fare better than most, but still have a ways to go.

For those keeping tabs on diversity on screen, there is a welcome trend emerging in the streaming world.

SVOD series feature a near-equal representation of females in leading roles, according to a recent study from the University of Southern Carolina.

The study, which measured women and their roles in front of and behind the camera, tracked series and movies across 10 major media companies, including Fox, CBS and NBC, as well as digital players Amazon, Hulu and Netflix. Films that ranked a certain threshold at the box office were also tracked.

Women made up nearly half (42%) of all leading, co-leading or ensemble-leading characters in digital series. That compares to the 26.5% across all other forms of broadcast. Streaming video was also the most likely platform on which to see a woman older than 40 in a speaking role, with 33.1% of middle-age or elderly characters filled by a woman. In comparison, film dropped to 21.7%, followed by broadcast (26.9%) and cable (29.4%).

That’s where the good news for equality ends for streaming cos, however.

Women were just as likely to be sexualized on streaming screens as on broadcast and cable. The study found that 34.7% of women in streaming content were shown in sexually revealing clothing, 32.5% were shown partially nude, and 9.6% were referenced as being physically attractive. (There is only a percentage point or two difference between streaming companies, broadcasters and cable).

Behind the camera, streaming ranked the lowest among series with a director behind the screen. With only 11.8% of its content directed by women it fell behind traditional broadcast (17.1%), though it did surpass film (3.4%). Writers shared a similar fate (25.2% of content on streaming platforms was written by a women). In fact, men, in the streaming industry, outpace female writers three to one.

Behind the camera, only 11.4% of directors came from minority groups in streaming. While that bettered broadcast (9.6%), it came in behind film and cable.

The three major SVODs were also ranked (alongside the major studios and broadcast networks) for their inclusiveness.

Finally, over at Netflix: it ranked “largely” inclusive when it came to race, and “partially inclusive” for women on screen, however behind the camera it was ranked “not inclusive” for women in editorial, creator or director roles. (The CW and Disney were top performers across all categories).

“Hulu and Amazon performed strongly due to their inclusiveness of women,” the report states. “Amazon was the only company rated ‘fully inclusive’ for hiring female directors. Here, the influence of Jill Soloway (creator and director on Transparent) is not the sole explanation for this score. The animated series Wishenpoof! hired a female director across multiple episodes, and other series featured female directors as well.”

Alongside the CW and Disney, Hulu and Amazon were called out for their strong inclusivity across TV and digital programming. However, there is still plenty of work to be done, regardless of platform. While film is still a “straight, white, boy’s club,” television and streaming only fared a little better.