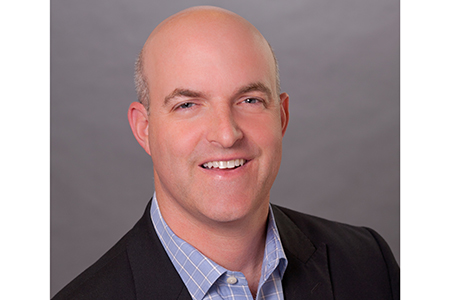 Michael Lang will work to bolster the division's digital approach while augmenting existing initiatives, including Dplay and Discovery K!ds Play.

Discovery Communications has named Michael Lang (pictured) to the newly created role of executive VP of international development and digital.

In the job, Lang, president of Lang Media Group, will drive corporate development at Discovery Networks International (DNI) with oversight of the strategy and execution of mergers, acquisitions, joint ventures, divestitures and other equity-related transactions and third-party partnerships.

Additionally, Lang will work with the international management team to bolster the division’s overall digital approach while augmenting its existing initiatives, including Eurosport Player, Dplay and Discovery K!ds Play.

Prior to launching the firm, Lang served in a number of executive roles including CEO of Miramax, where he secured licensing deals with international TV and digital buyers; and executive VP of business development at Fox Entertainment, where he helped to launch the SVOD platform Hulu and acquire the social networking platform MySpace. He also served in corporate and operating roles at The Walt Disney Company.