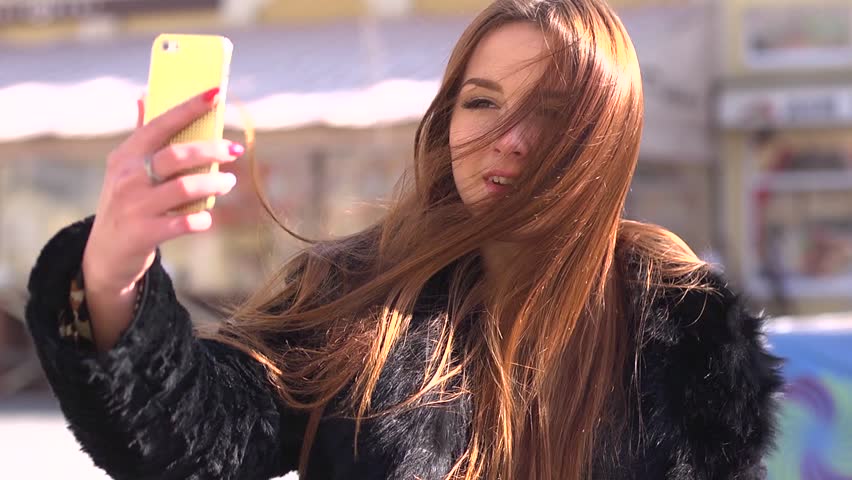 Study looks at the robust (and rich) online influencer generation

The lucrative benefits of being a social media star have presented themselves in the million-dollar paychecks of YouTube stars like PewDiePie and EvanTubeHD, and new research conducted by Centennial College’s kidsmediacentre shows just how much influence and dollars kids are catching in the world of social marketing.

The Toronto-based College’s #BrandofMe study, which over the course of 14 months dissected kids’ online brand-building endeavors through interviews with young YouTubers, Instagrammers and Twitch streamers, finds that children as young as five years are creating YouTube channels, and a significant number of teens are being pursued through their social feeds to promote products for big brands.

According to the report, Instagram paid an estimated $1 billion in influencer campaigns last year, and the Gen Z demographic  (those who are currently 20 and under ) has shown the marketing industry just how entrepreneurial it can be in attracting some of this payout.  This cohort’s online posting behavior is generally kept at bay until the pre-teen years. At age 11, the captivating experience of followers, likes and audience trumps most pre-teens privacy concerns that their parents or millennial siblings might have had outlined.

In fact, the study finds that children ages 12 to 15 years don’t know, read or pay attention to any transparency disclosures around paid sponsorships, which means they can’t differentiate advertising influence from content. (A recent Ofcom study found 53% of youth don’t realize YouTubers can be paid to endorse products.)

By the early teen years, young people are appropriating the branding tools and techniques typically used by marketers to methodically curate a digital profile, complete with hashtags, a call-to-action and cross-platform optimization.  As kids age up and learn that the production and technology options on their devices go beyond selfies, they move on to video production for such platforms as Vine, YouTube and Snapchat.

According to the study, the online marketing industry has taken note, and in many cases, companies are negotiating endorsement and brand integration deals that include paycheques of $10,000 to $20,000 per sponsored Instagram post and YouTube video. Some agencies stipulate a minimum number of followers (for example, 10,000) and likes per picture to be an influencer, while for others, it’s quality over quantity.

In any event, the findings indicate that an average of 200 young people sign with agents every day to be influencers.

While the numbers and their implications are clear, what remains questionable are issues surrounding the transparency of paid postings, which #BrandofMe has found to be  uneven at best. The study indicates that industry practitioners remain vague on policy, and the US FTC doesn’t have the capacity to police this self-policed phenomenon.