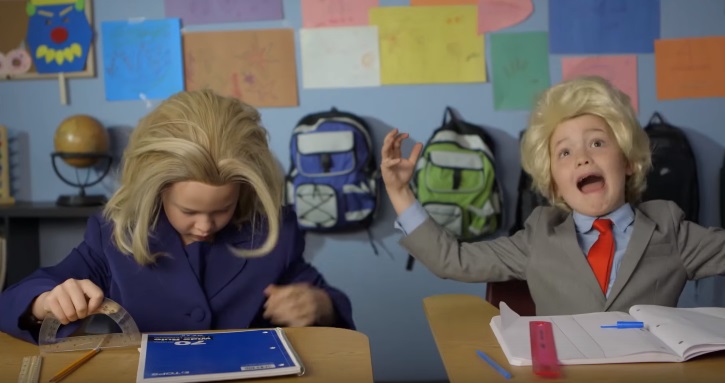 The Disney-owned network has invested in more than 100 new concepts and pilots from creators across YouTube, Vine, Facebook and more.

The program, which has already been underway for several months, was officially unveiled Feb. 25 when Maker announced the inaugural class, which features 34 creators from all major video platforms (YouTube, Vine, Facebook, Instagram, Snapchat) who have all formulated pitches for new online original series.

The creators who participated in Spark were already part of the Maker network. The participants range in their subscriber and view counts, from U.K.-based toy review channel Beau’s Toy Farm (4,300 subscribers) to child comedian (and Ellen Show alum) Sophia Grace (1.2 million subscribers).

As a result of the program, Maker as agreed to fund more than 100 projects, which will be broadcast on various social video platforms under the creators’ own channels.

The first video funded as a result of Spark was Intro To, a new unscripted, political comedy show by the Holderness family, a vlogging channel with 172,000 subscribers. The Holderness family featured their two children, Lola and Penn Charles, portraying candidates Donald Trump and Hilary Clinton. It bowed in February, timed up with the Iowa caucus.

Gabriel Lewis, EVP of development and studios at Maker, said the program is “an innovative way to leverage the resources of Maker to create original franchises.”

The projects will premiere at an official screening in Culver City, Calif. on Feb. 29. Maker has not confirmed whether or not this program will continue in future years.